Goodness
in support of the Fondazione Telethon

Workshops, cooking courses and the “Magnifici”: artisans for Telethon.
The Mercato Centrale is making the know-how of its artisans and their goodness available to the Fondazione Telethon, which has long worked to raise funds for research into rare genetic diseases. The Mercato Centrale would like to offer a concrete contribution with a program of initiatives and events for adults and children that will brighten our spaces in Florence and Rome until the end of the year.

The workshops will take place in the Lorenzo de’ Medici Cooking School at the Mercato Centrale Firenze. The first event is set for July 13 and will be dedicated to children, who will be able to appreciate fruit by using it to make sushi. The cooking workshops will continue until December. Both children and adults will be able to test their skills in preparing tasty recipes and, at the same time, support the Fondazione Telethon’s fundraising efforts, as a part of the proceeds will go to the foundation. Starting July 19, it will also be possible to contribute to the campaign by purchasing one of the “Magnifici”, special dishes in each of the Mercato’s stores that combine the ingredients of more than one artisan. For every “Magnifico” purchased, €0.50 will be given to the Fondazione Telethon.

Eating has never been a more beautiful gesture: by enjoying the dishes in the shops on via dell’ Ariento and via Giolitti, you can make a positive contribution to scientific research. And so, an important collaboration was formed, which marks another fundamental step in the evolution of the Mercato Centrale that, with Telethon, has launched its first charity project. Once again, everything begins with food but doesn’t stop there: with a simple gesture, “la bontà è elementare” becomes a cure, sustainability, support. This ambitious project, which will begin in July and conclude at the end of the year, confirms once more that the we’re stronger together and is the first step towards a continuous collaboration between the Mercato Centrale and the Fondazione Telethon in the pursuit of research.
The foundation
Fondazione Telethon is one of the top Italian biomedical charities, founded in 1990 by a group of patients suffering from muscular dystrophy. Its mission is to cure rare genetic diseases through top-quality scientific research, selected according to the best international procedures. Through a method that’s unique in Italy, the foundation follows the entire “research chain,” from raising funds to selecting and financing projects to the research itself, carried out in the foundation’s centres and laboratories. Telethon also forms collaborations with public health institutions and pharmaceutical industries in order to transform research results into therapies accessible to patients. Since its inception, the foundation has invested around 500 million euro in research and financed over 2,600 projects involving more than 1,600 researchers studying over 470 illnesses. 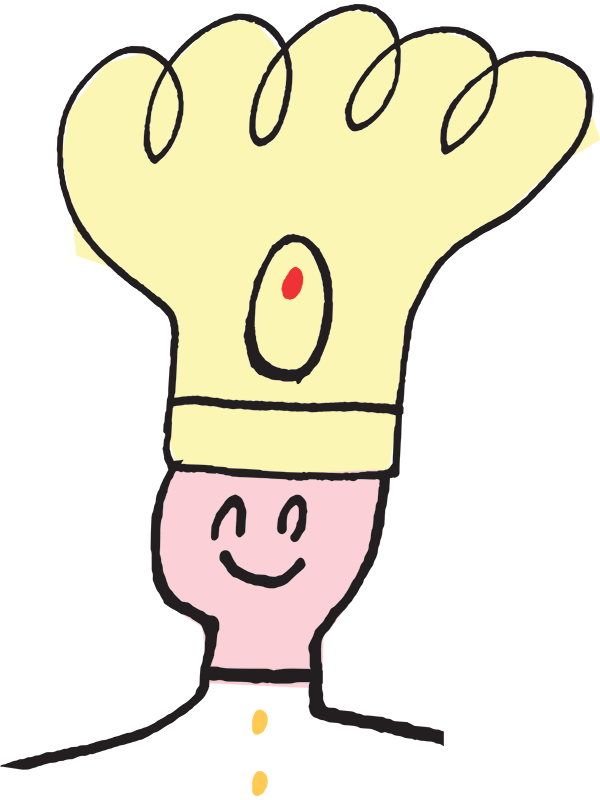 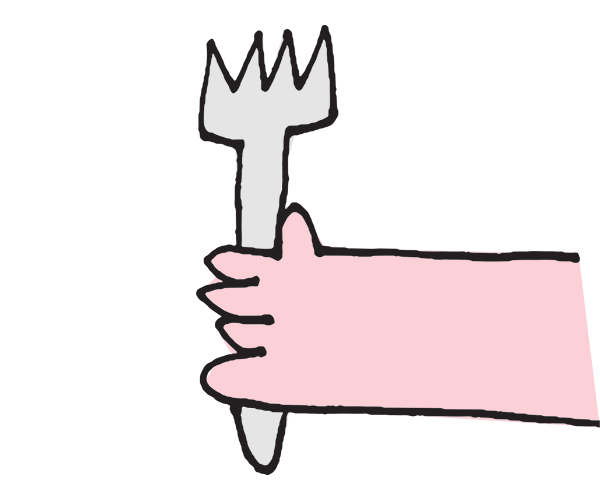 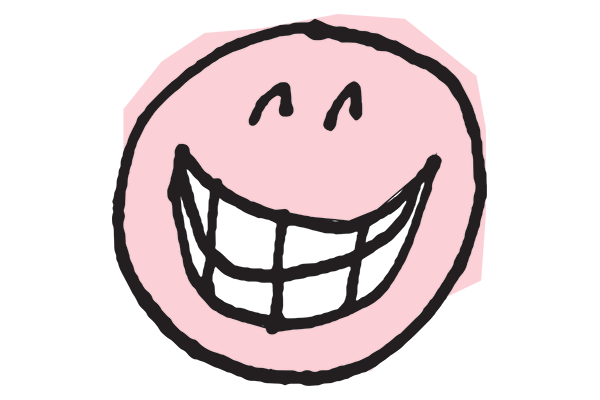