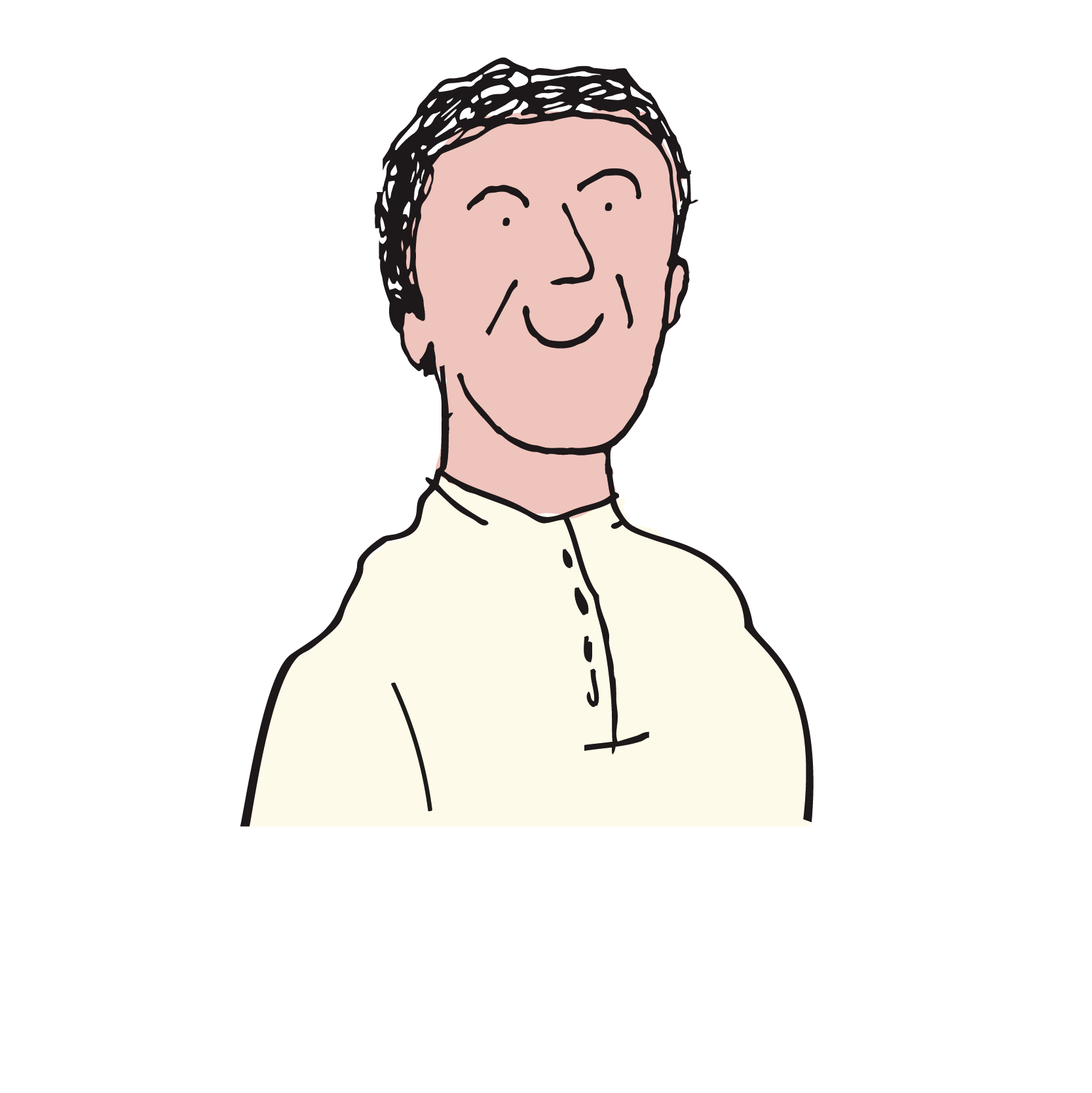 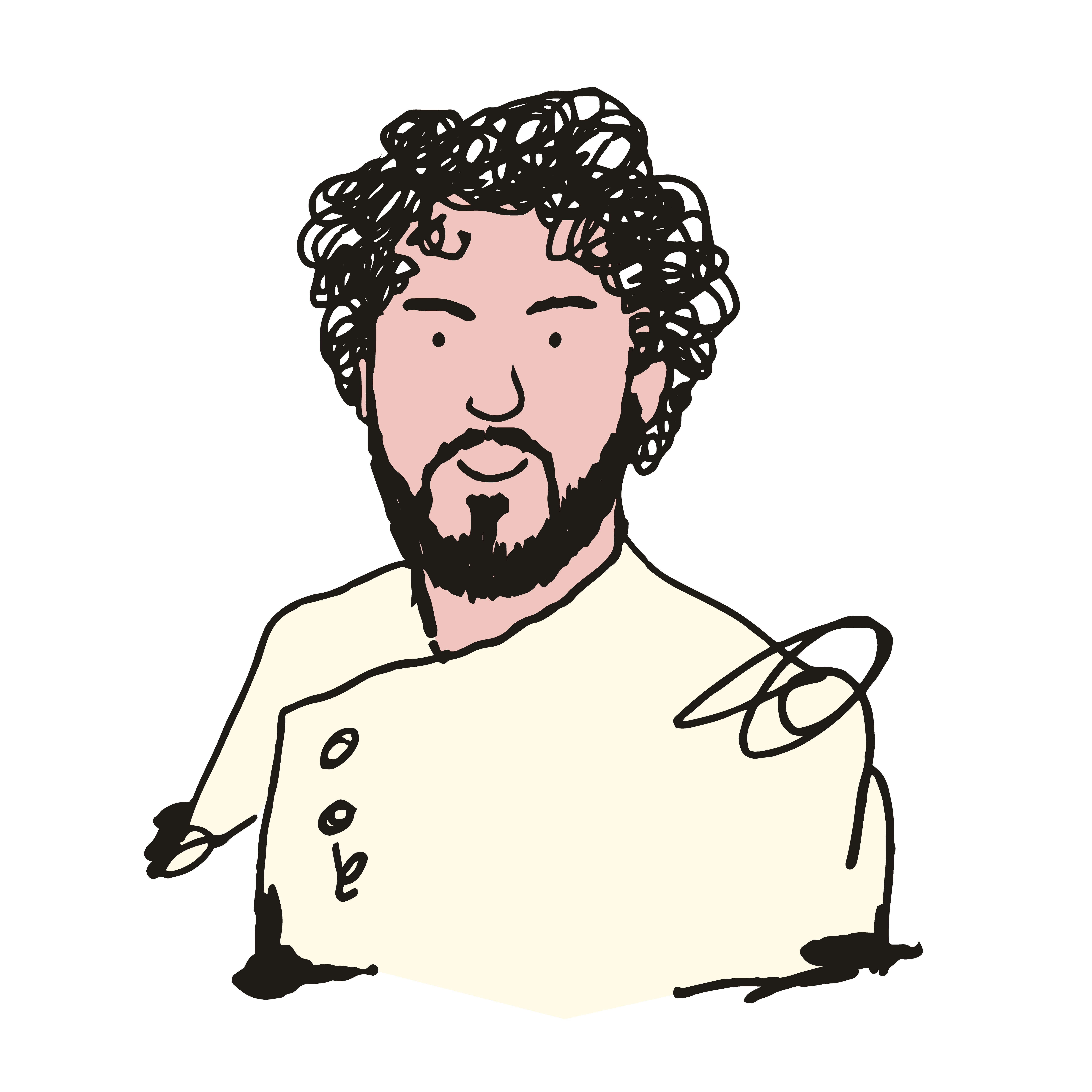 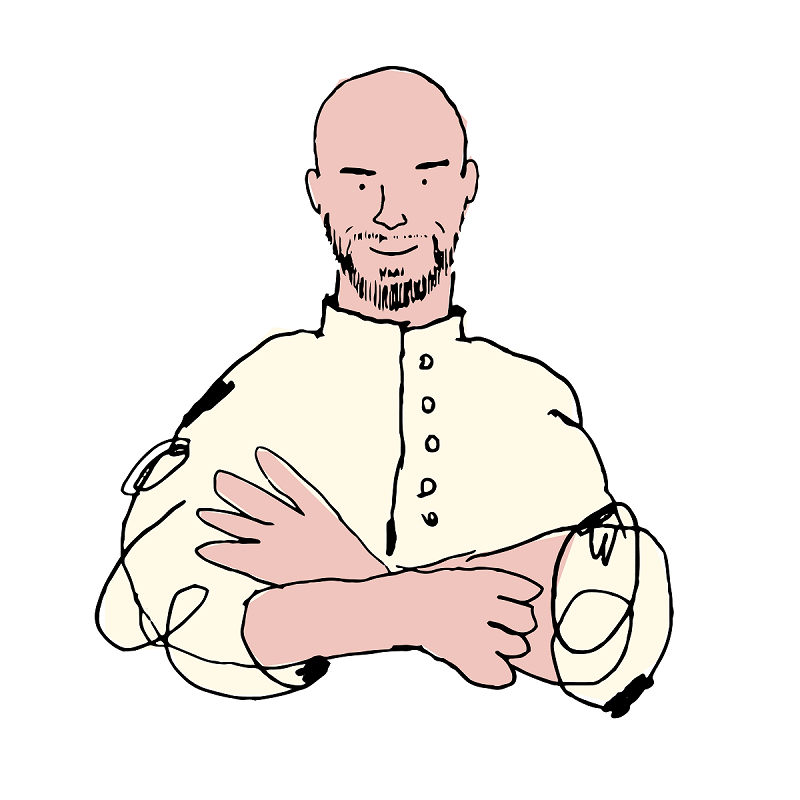 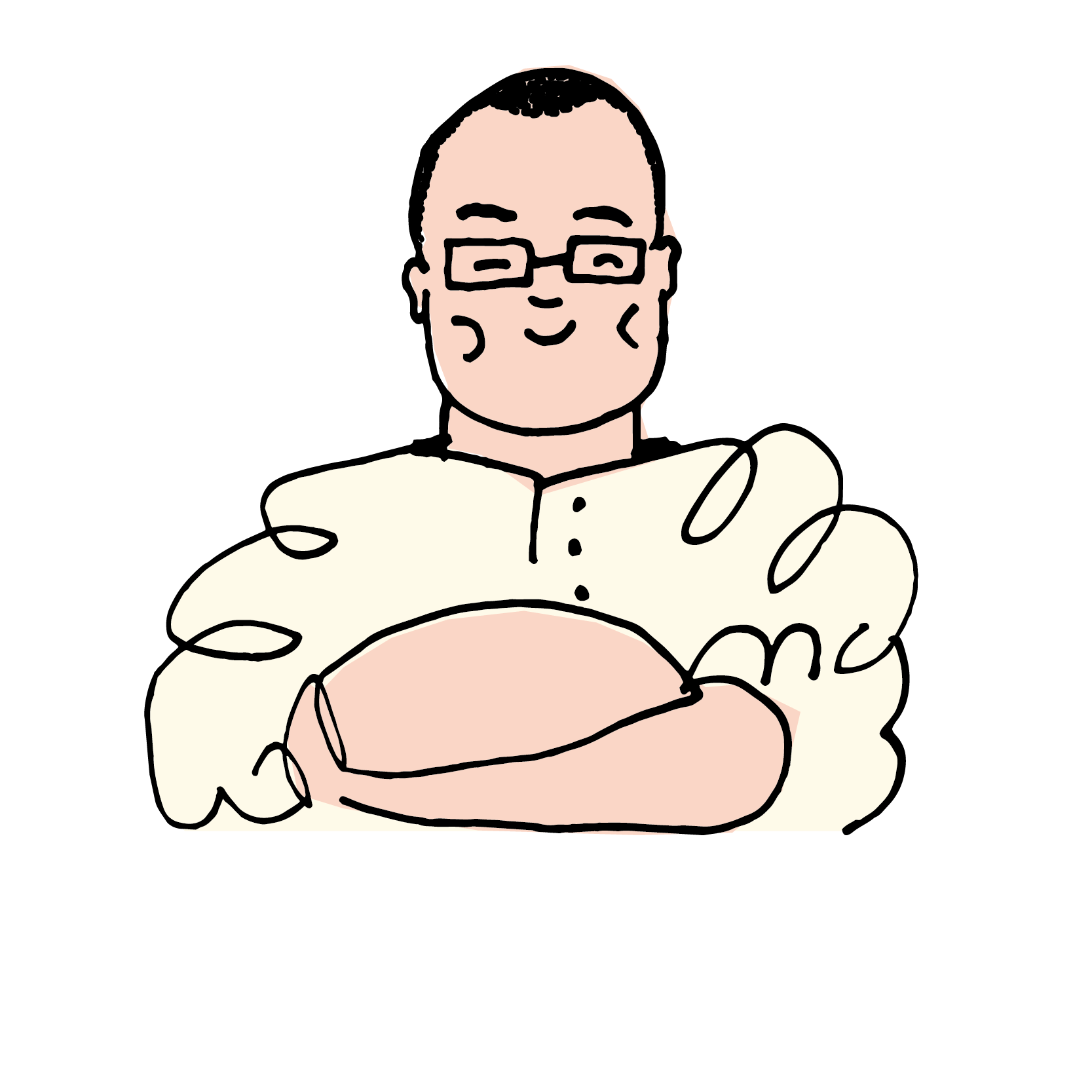 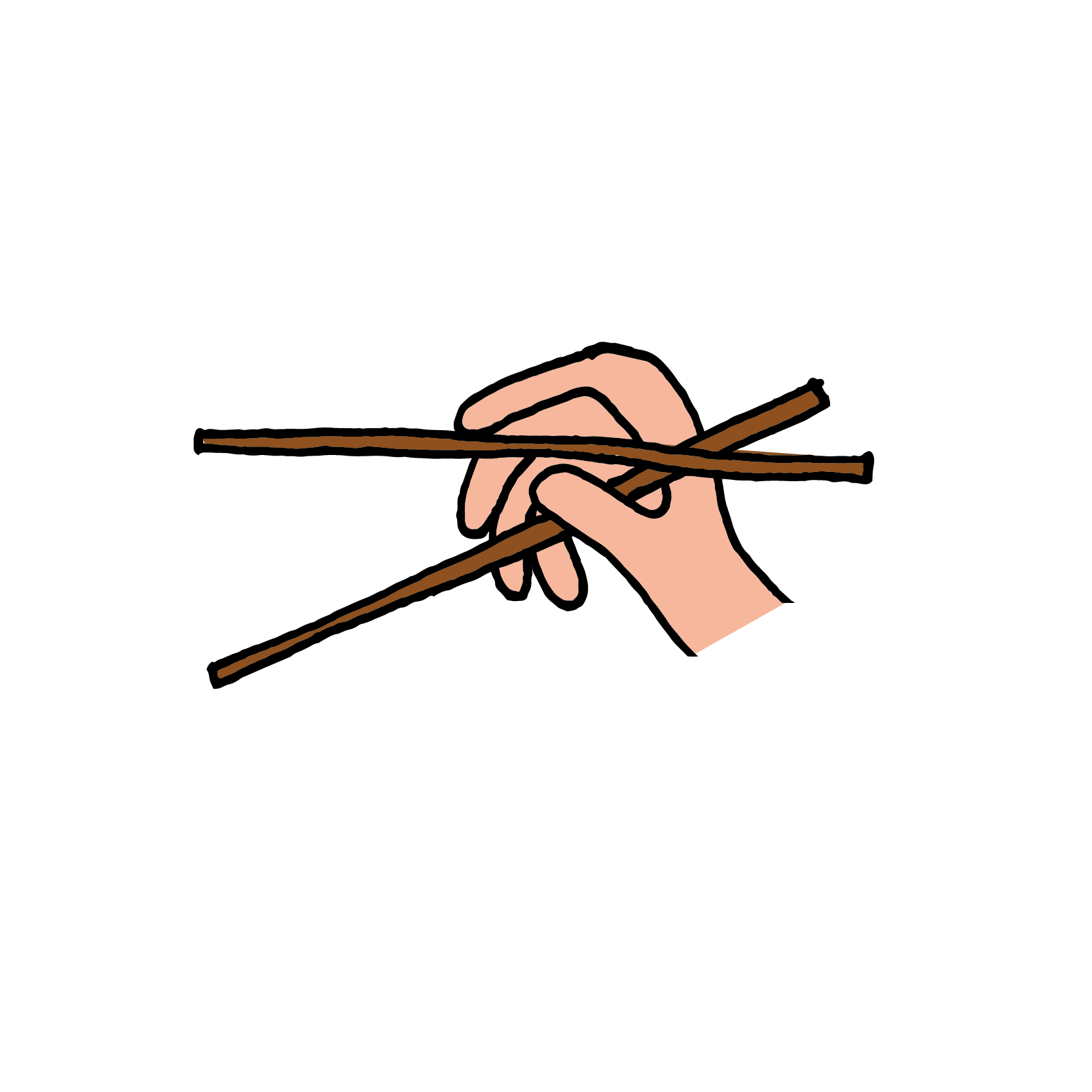 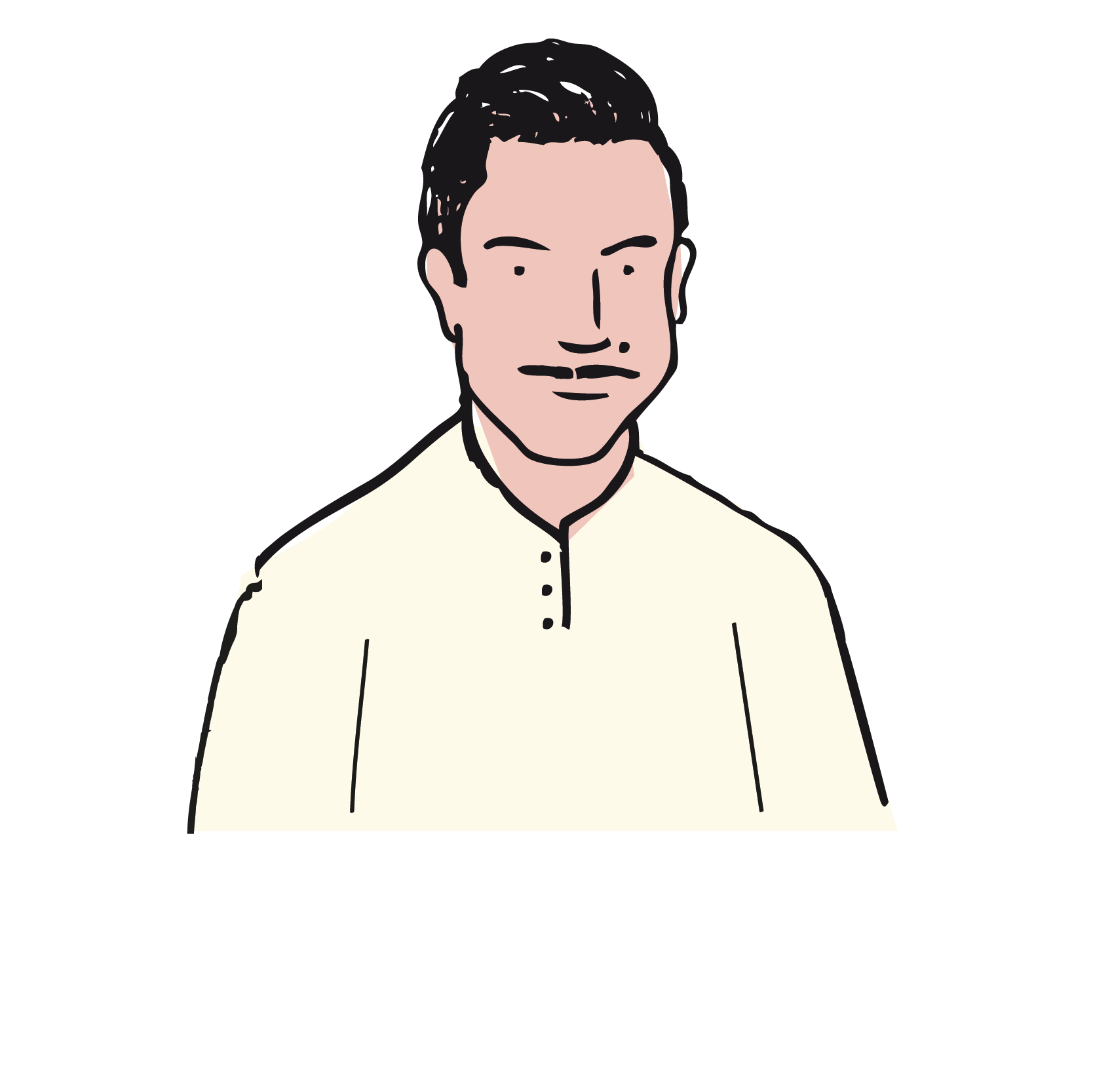 Mercato Centrale Firenze gives back to the city an ideal marketplace of taste, redeveloping a vital venue in central Florence. It’s a rebirth that returns artisans and their produce to the heart of the food scene.
see all stores 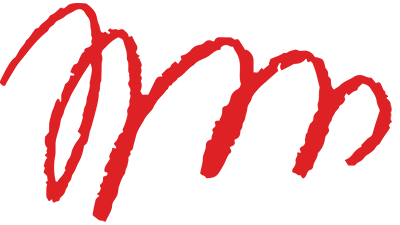 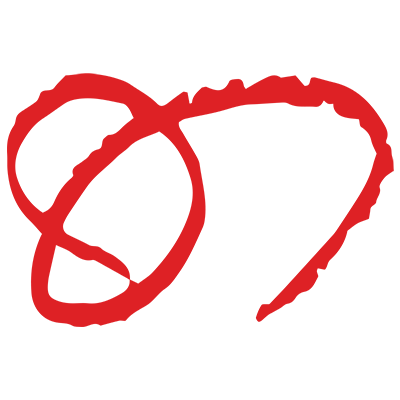 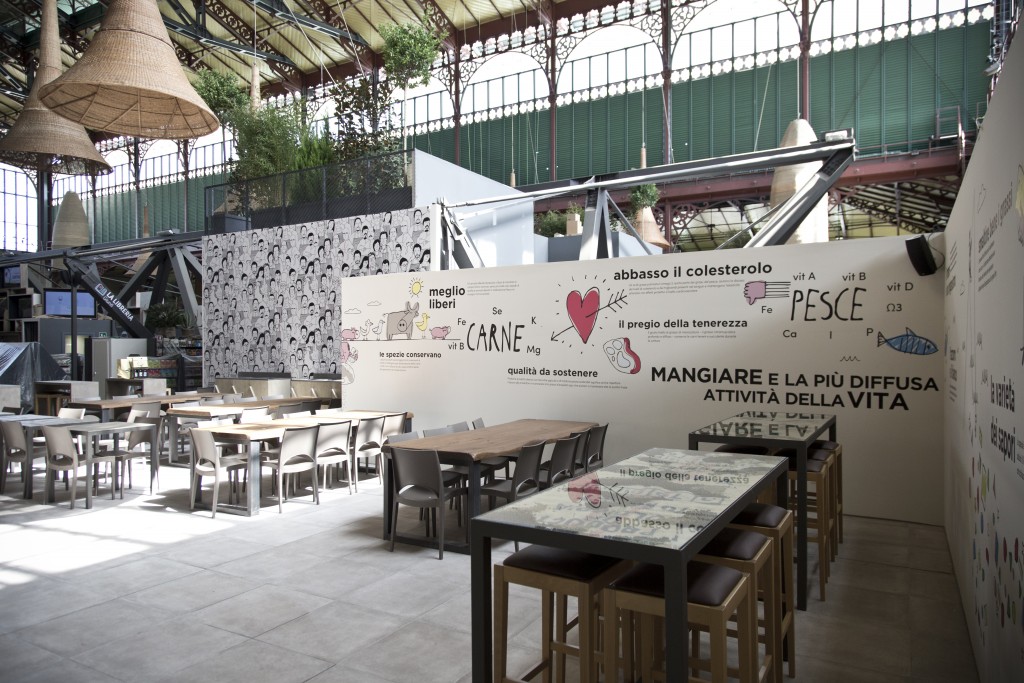 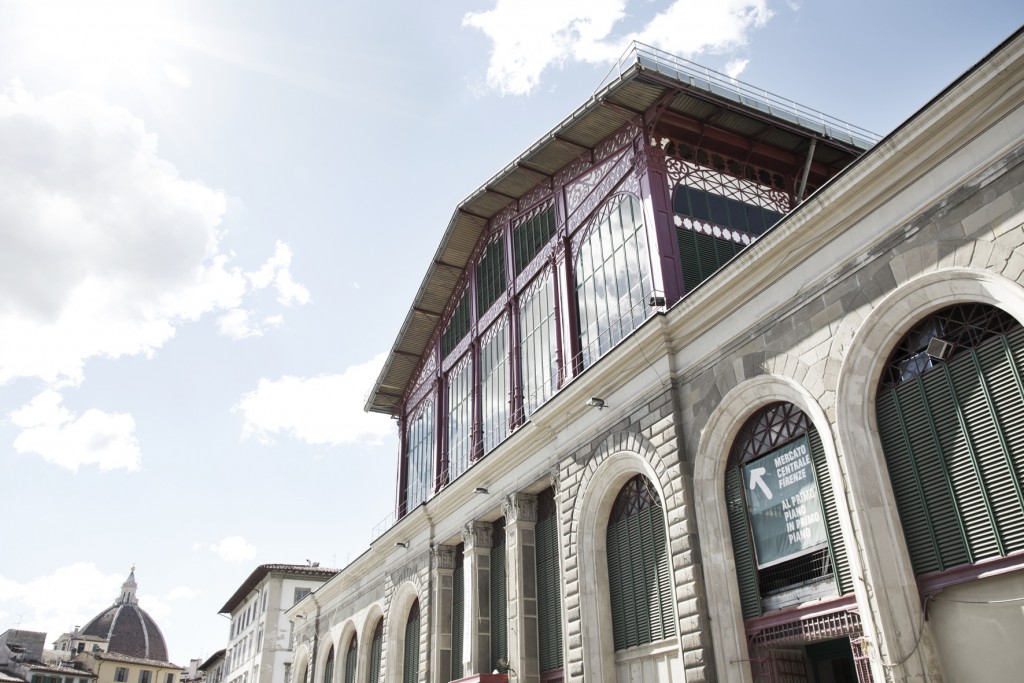 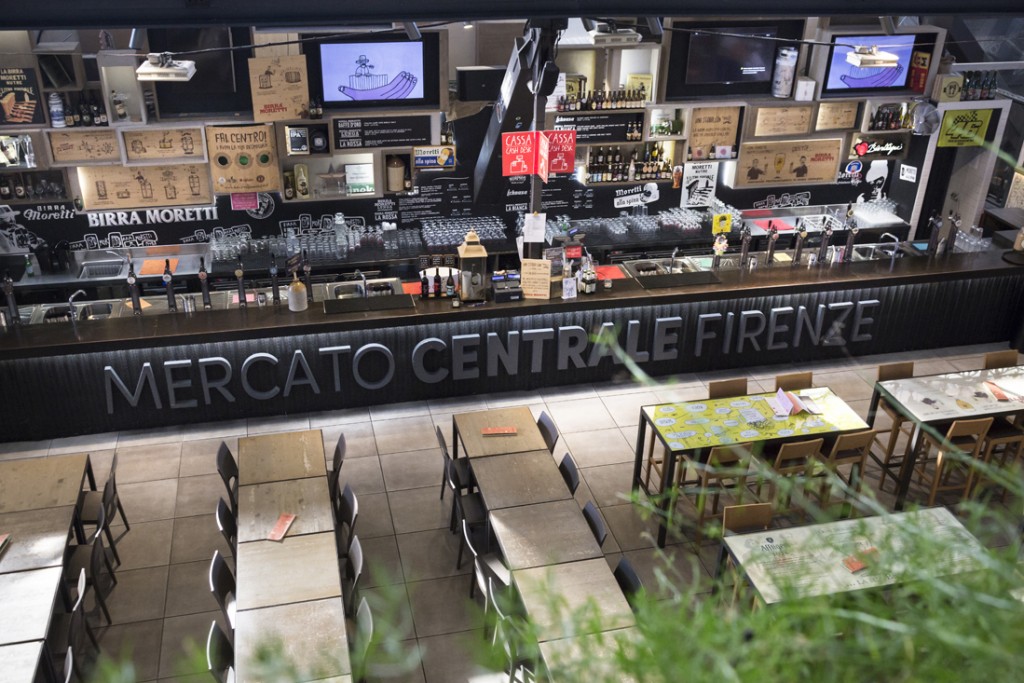 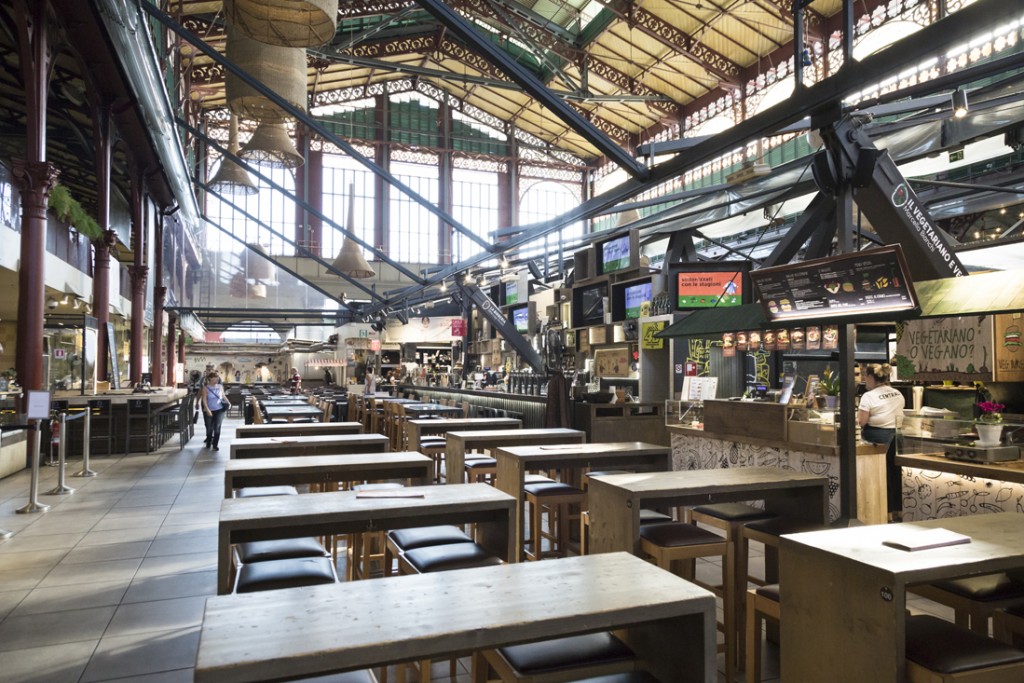 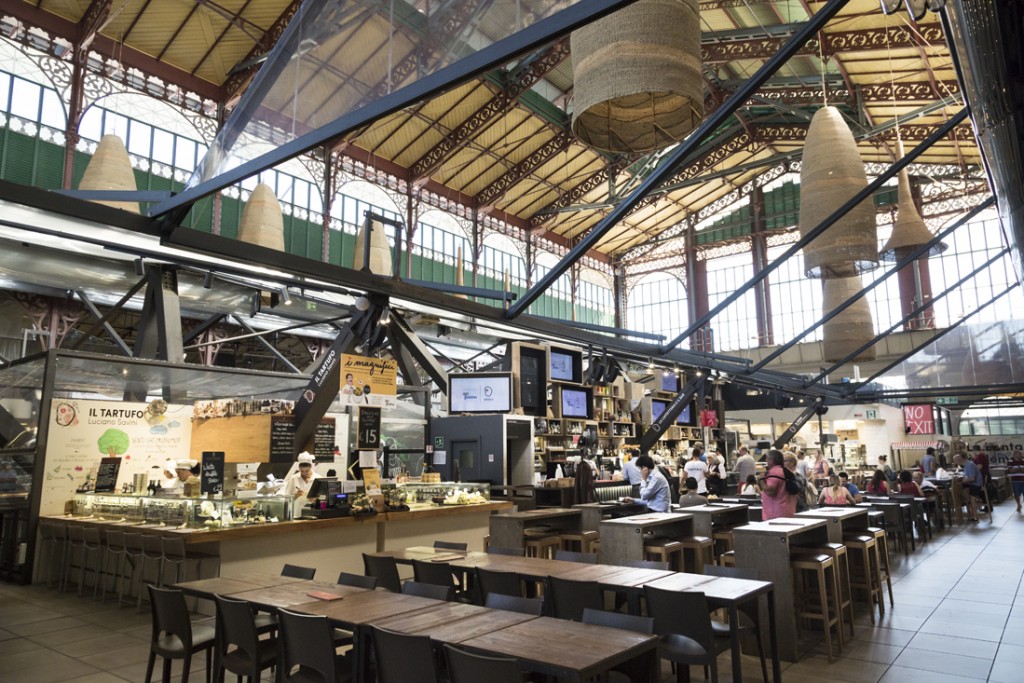 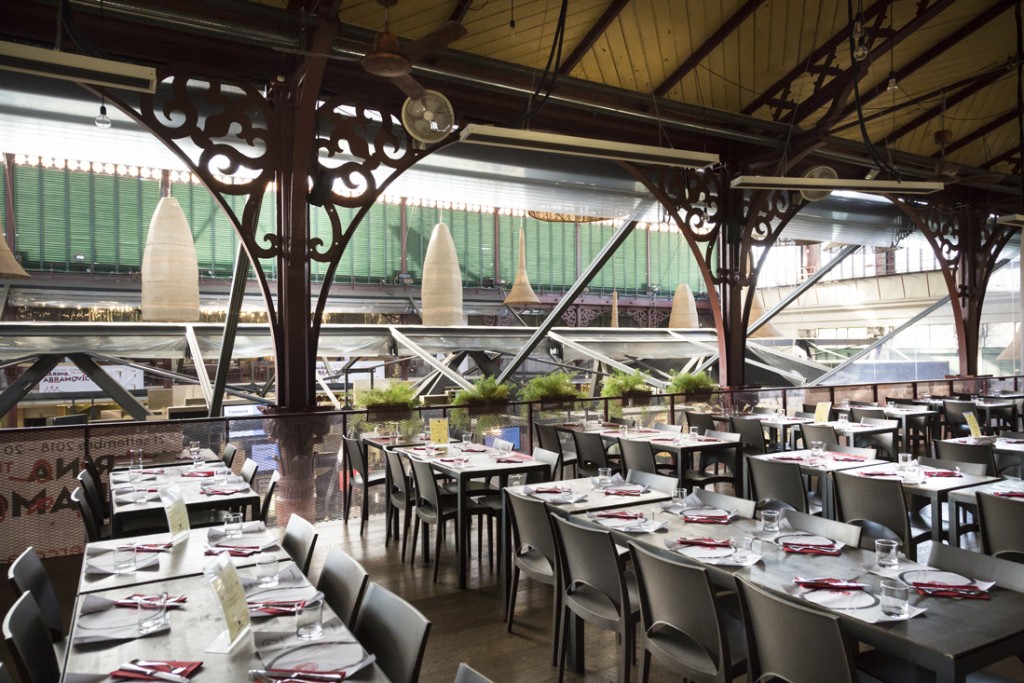 Mercato Centrale made its debut in Florence in one of the city’s most crucial places: the first floor of the historic San Lorenzo market. It opened in the spring of 2014 to celebrate the 140th anniversary of the iron and glass architecture erected in 1874. It was designed by Giuseppe Mengoni, the man behind Florence’s Sant’ Ambrogio market and the Galleria Vittorio Emanuele II in Milan. 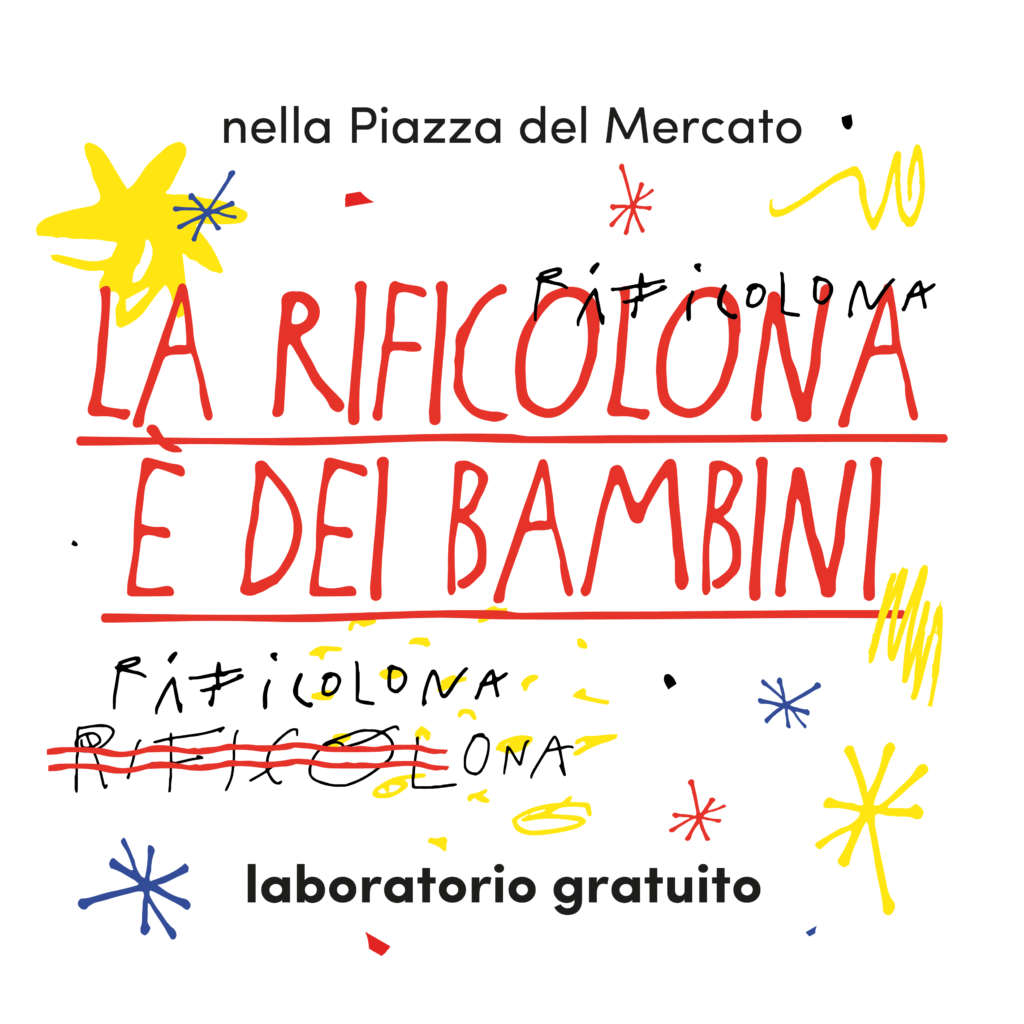 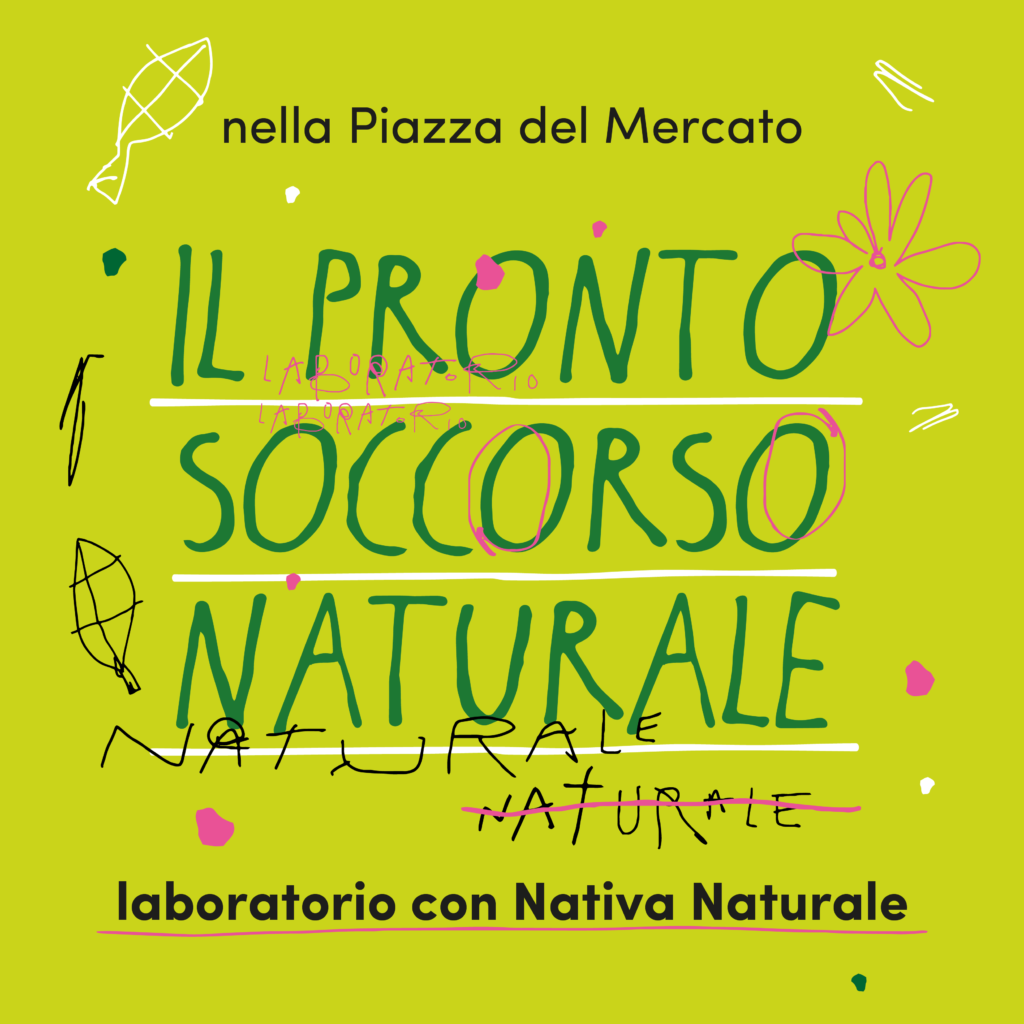 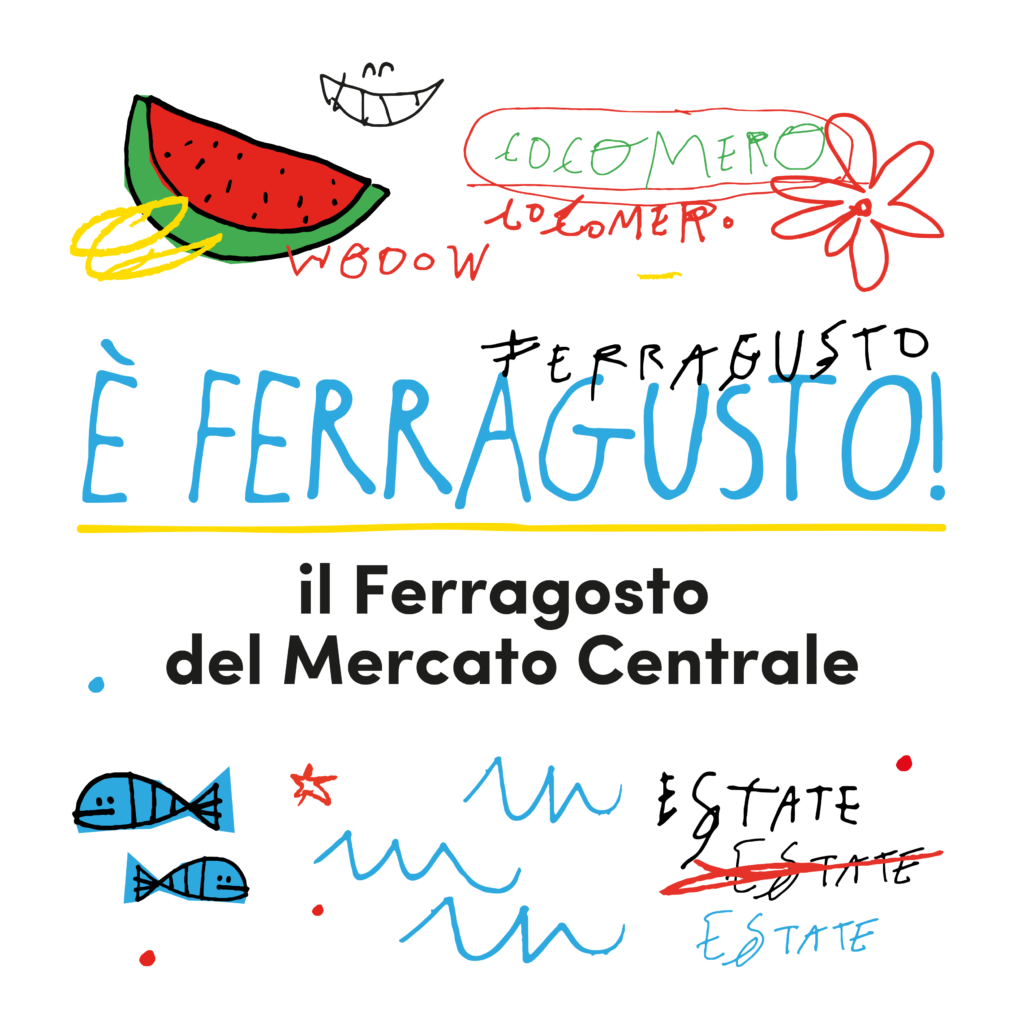 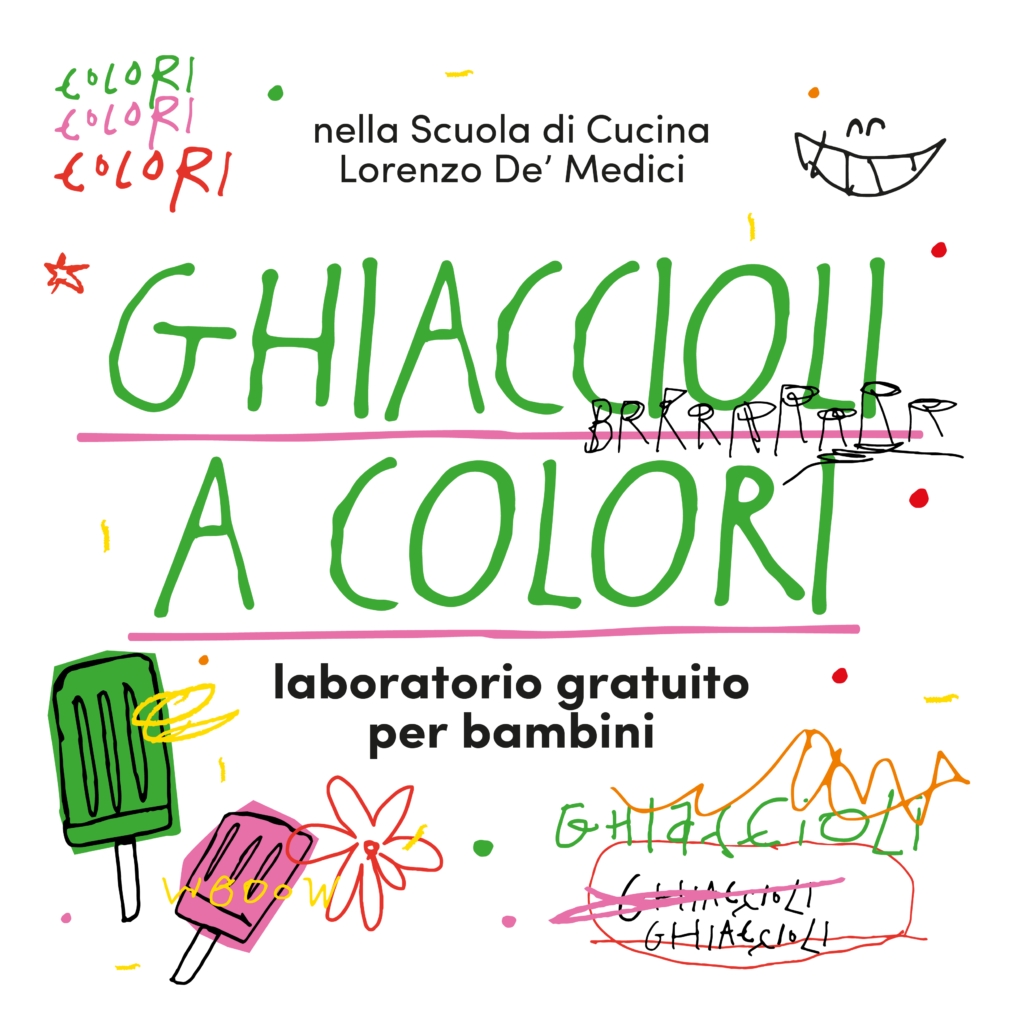 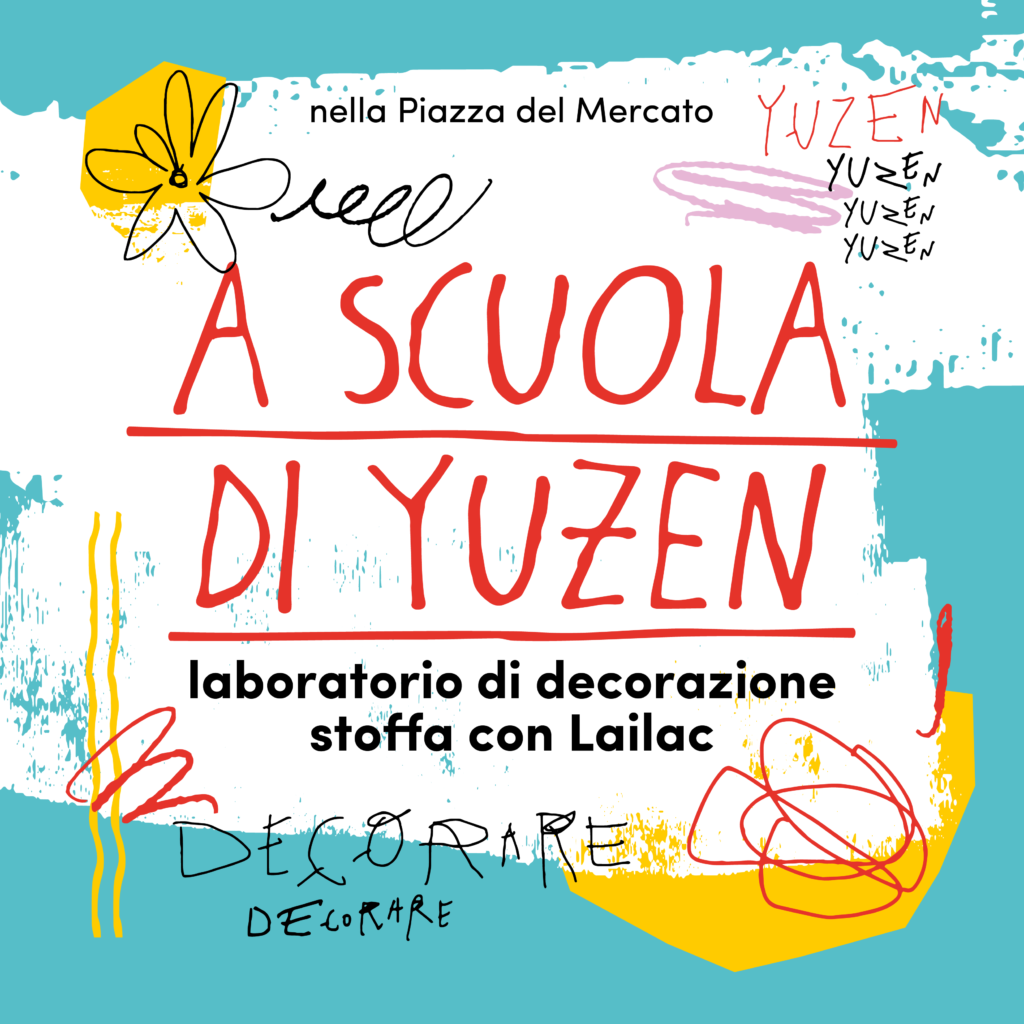 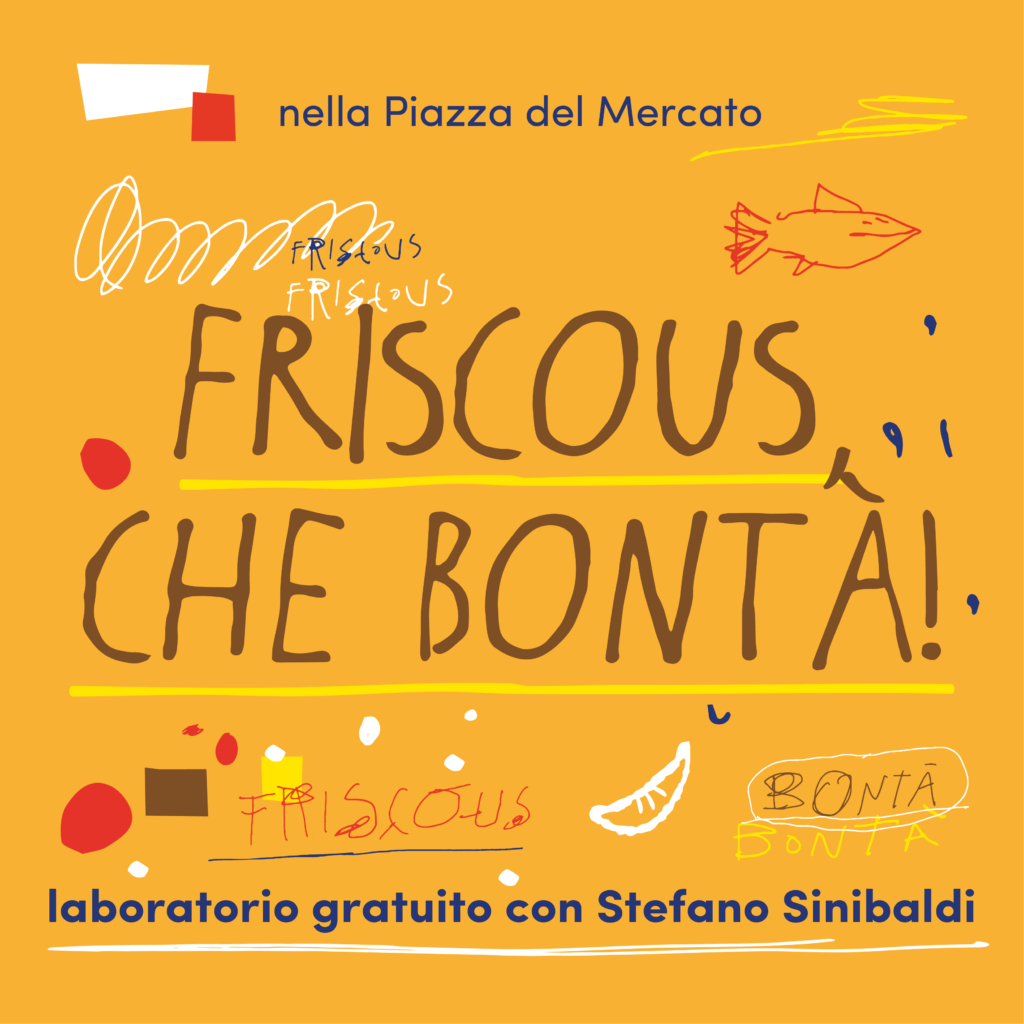 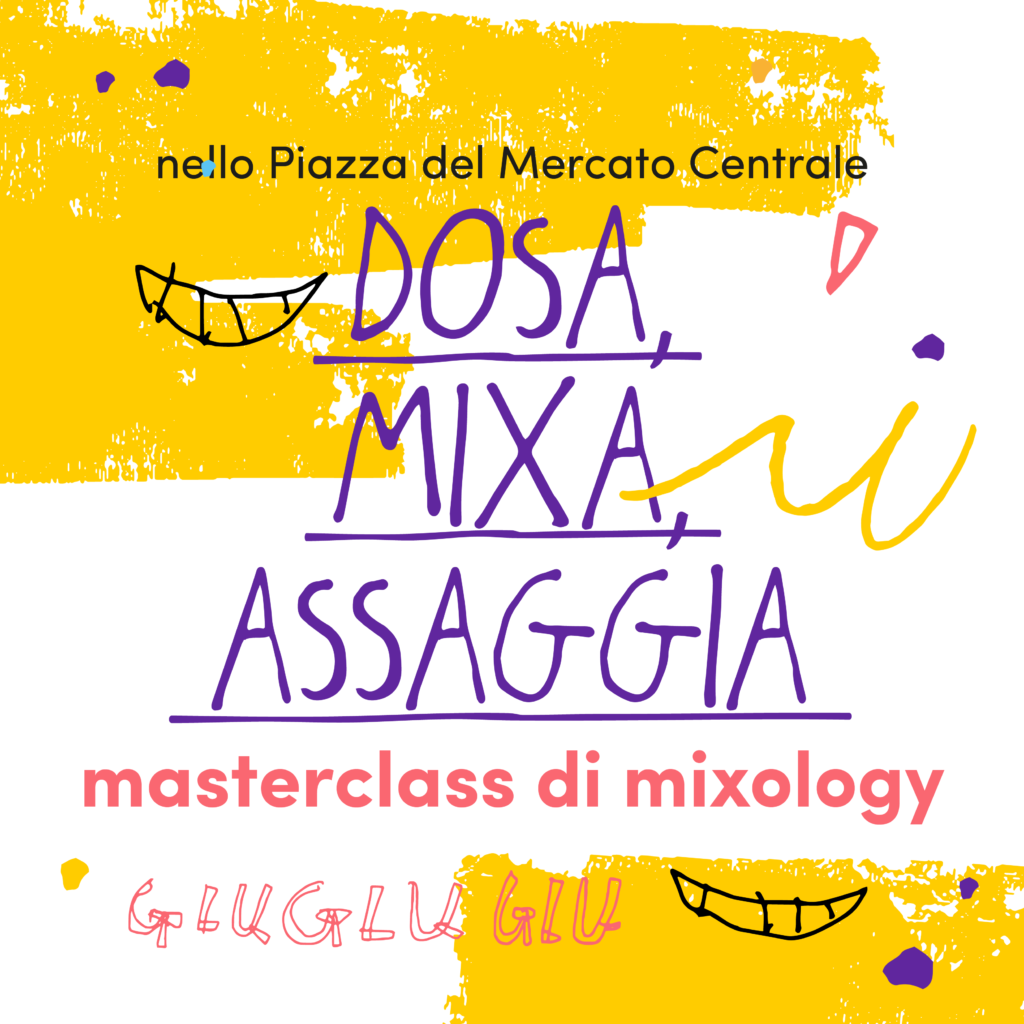 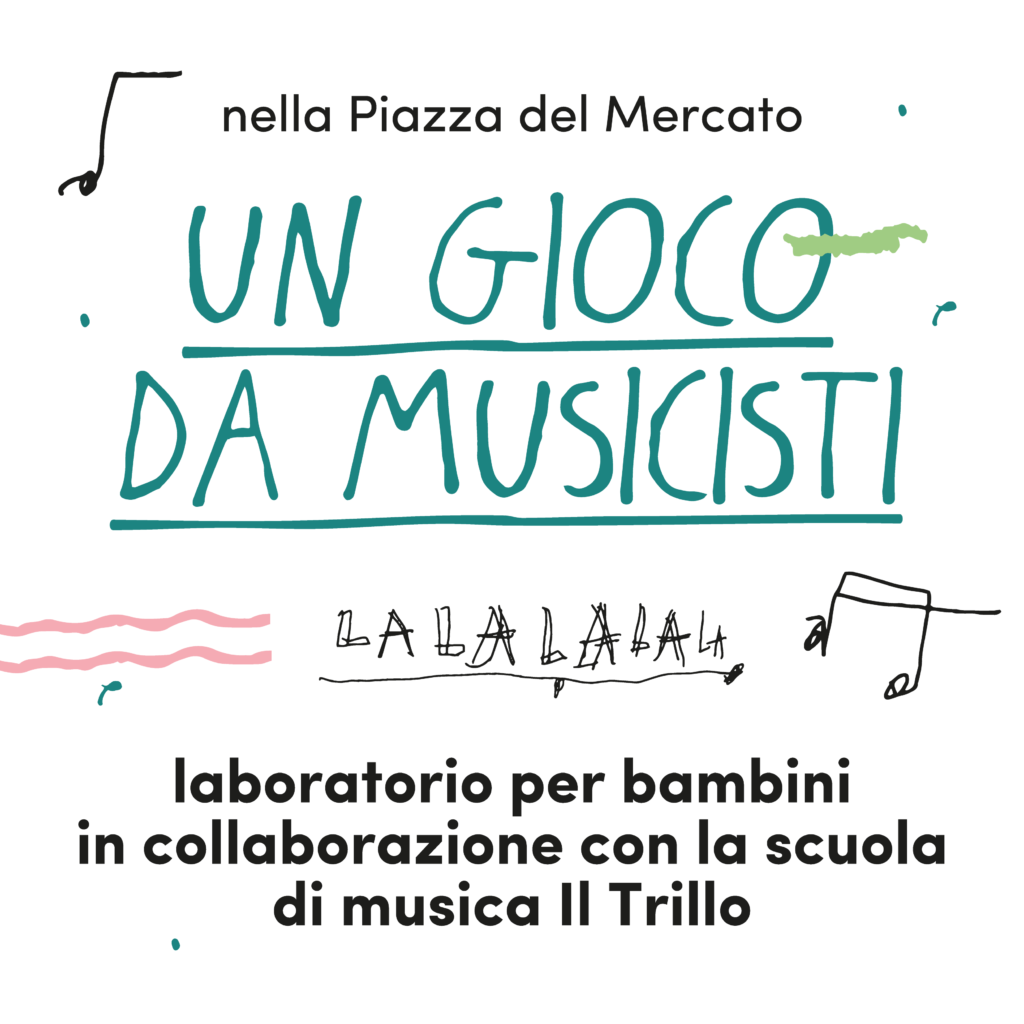 find out more about all the events