Art feeds the soul, and it is for this reason that Mercato Centrale Torino has chosen to support an urban and independent art project, collaborating with the art association NESXT on a project that examines the concept of freedom and diversity: MANIFESTO: Images of Independence.
Local artists were asked to interpret their idea of independence as both a value and an expression, and the chosen posters were transformed into public artworks.

The exhibition is the second phase of M/AAVV – Manifesti/Appunti per un’autonomia della visione, a project by SPAZIOY (Rome), for which NESXT invited various members of the network to express their cultural, ideological, economic and operational idea about the concept of independence – a central theme in NESXT’s work – through the creation of posters with graphics and/or written texts. The project, carried out thanks to the combined efforts of all those involved, was previously presented at Manifesta 12 in Palermo, SpazioY and the MAXXI in Rome for The Independent – NESXT.

“In this project, the concept of independence goes beyond the artistic dimension and becomes a social and civic reflection, encouraging the critical awareness of both the individual and the community: these posters thus become political thoughts.” affirmed Olga Gambari and Annalisa Russo from NESXT. 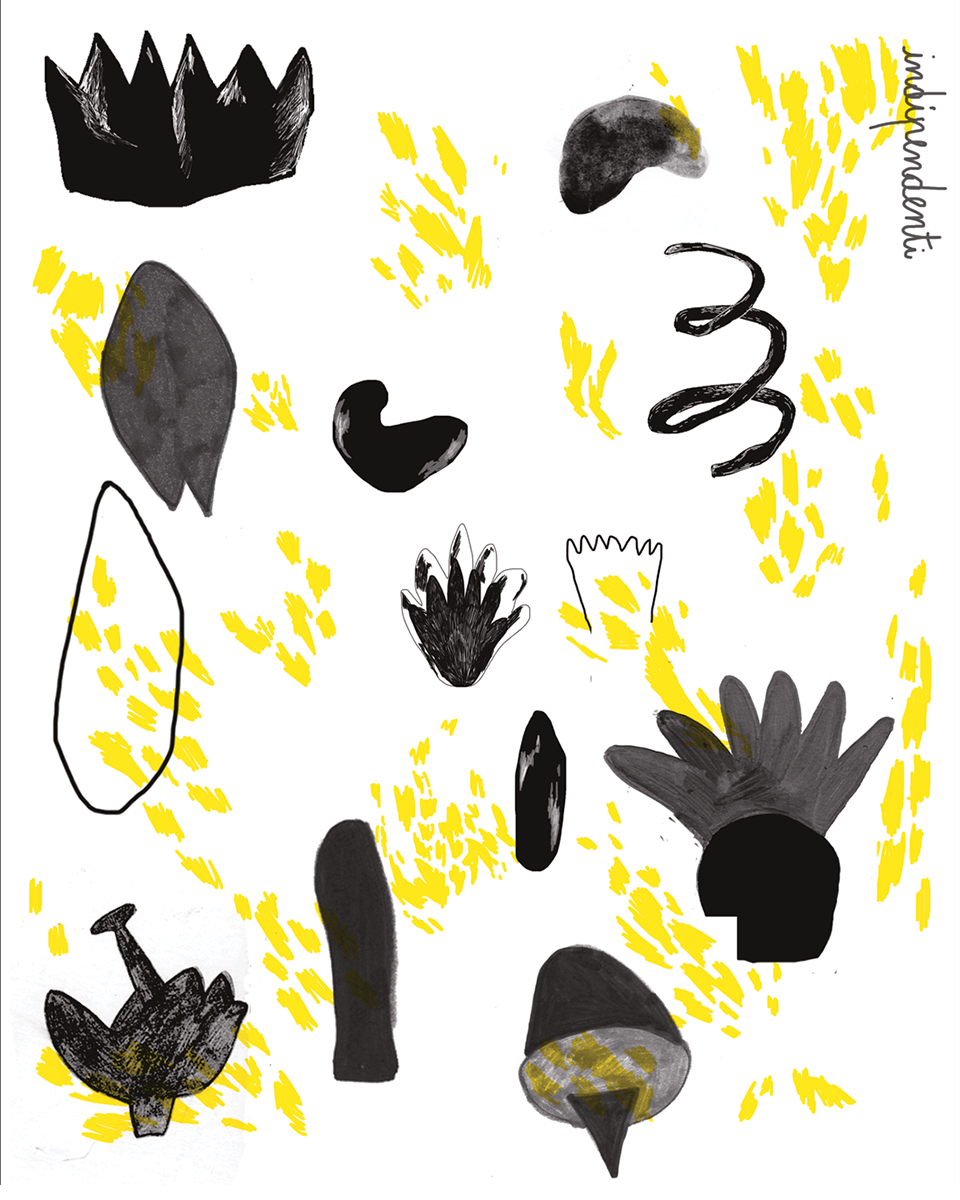 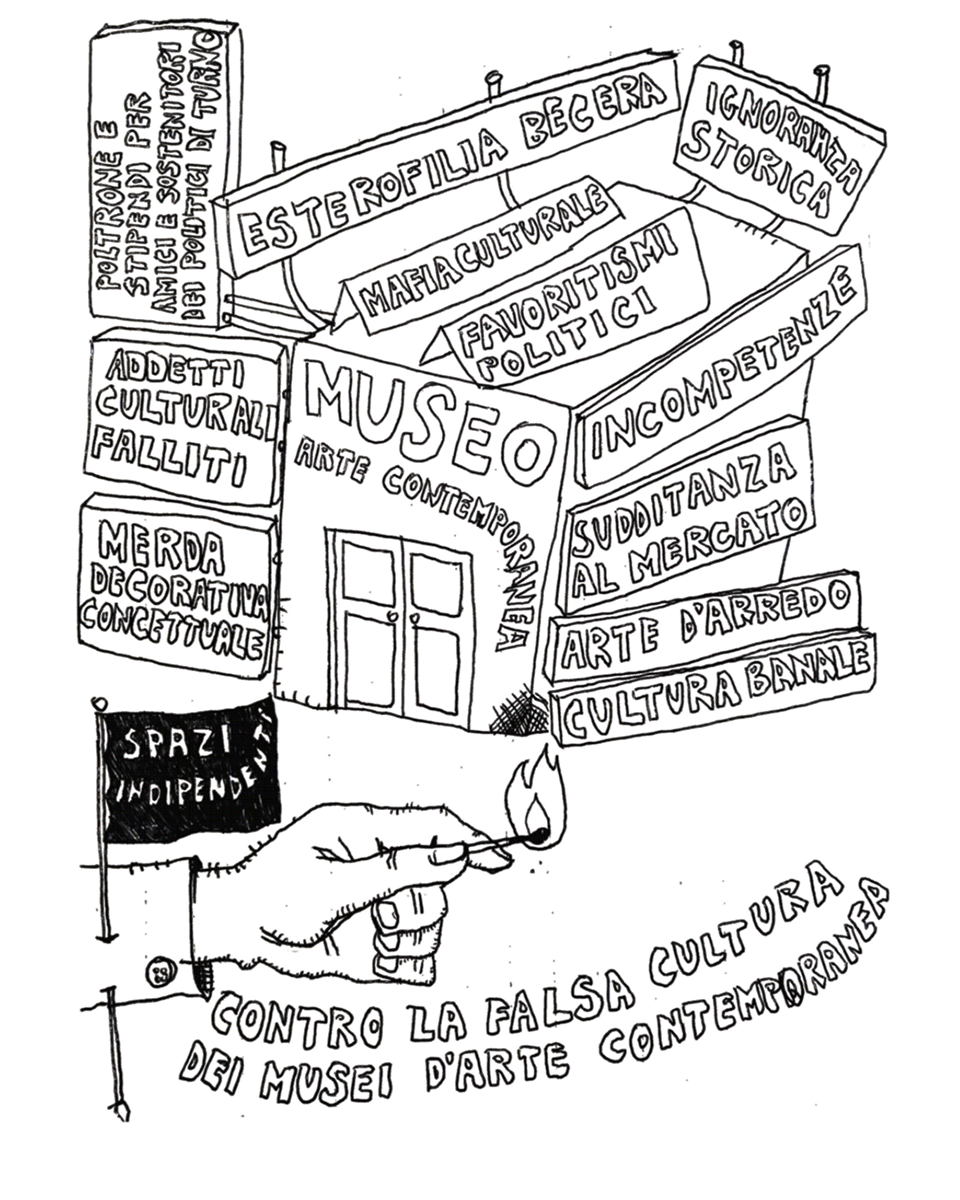 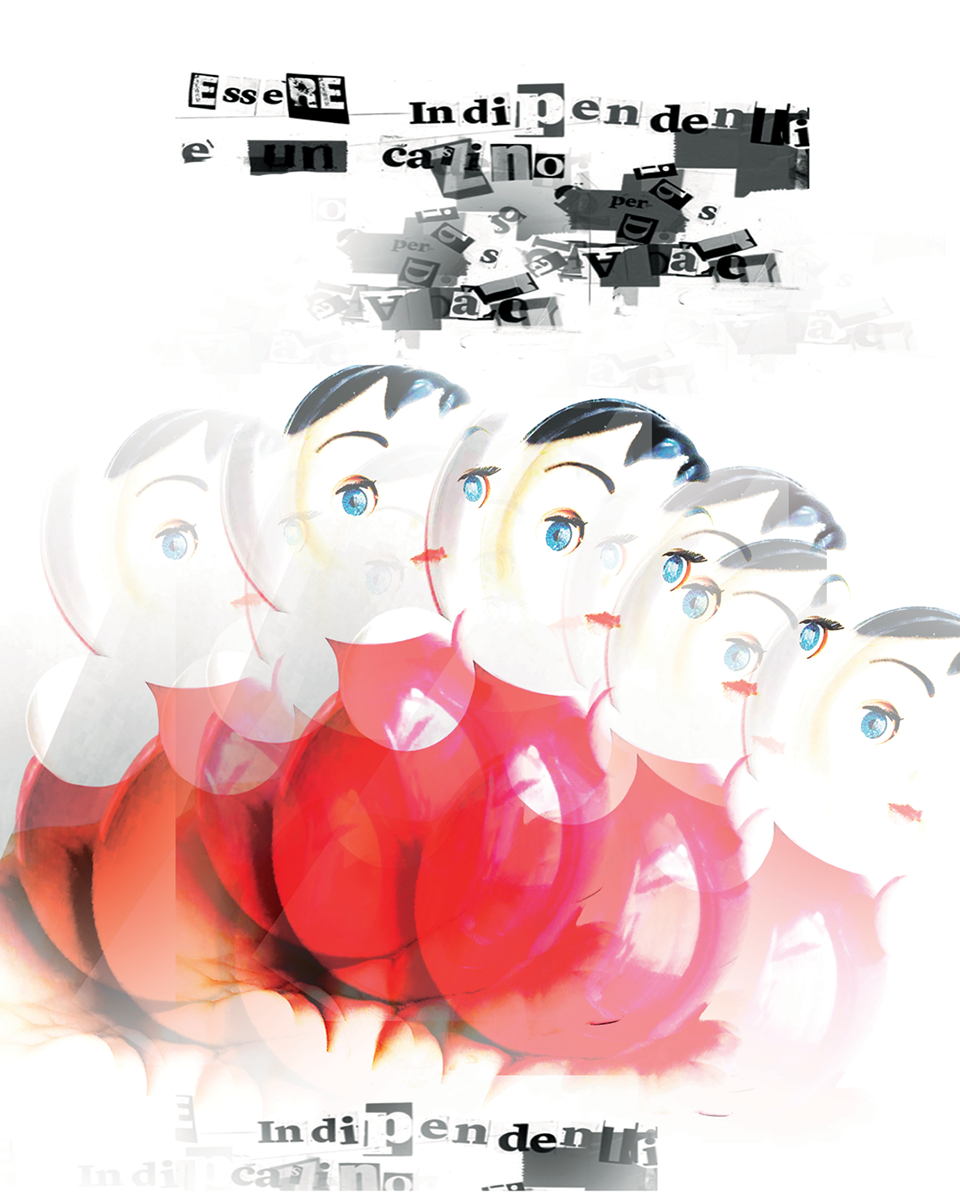 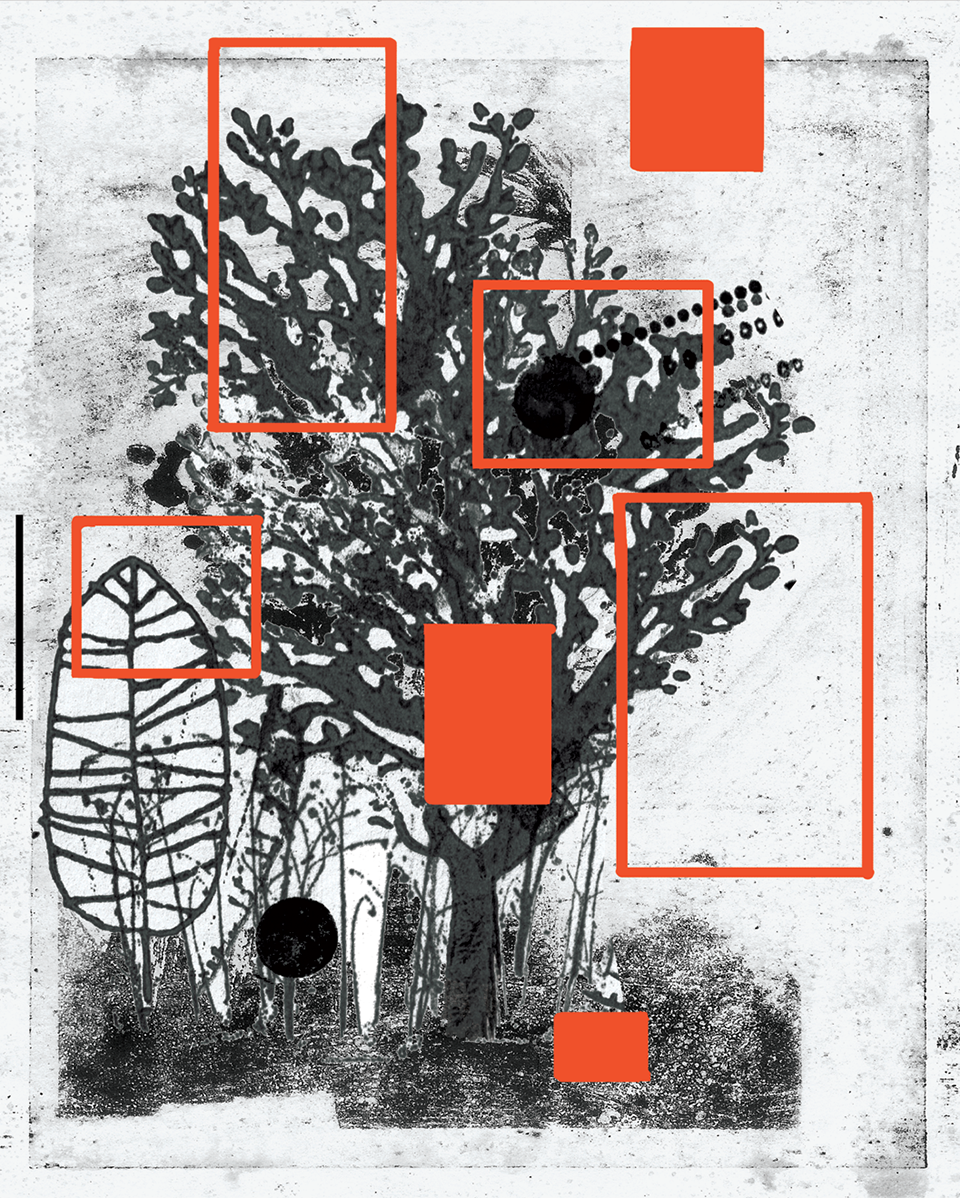 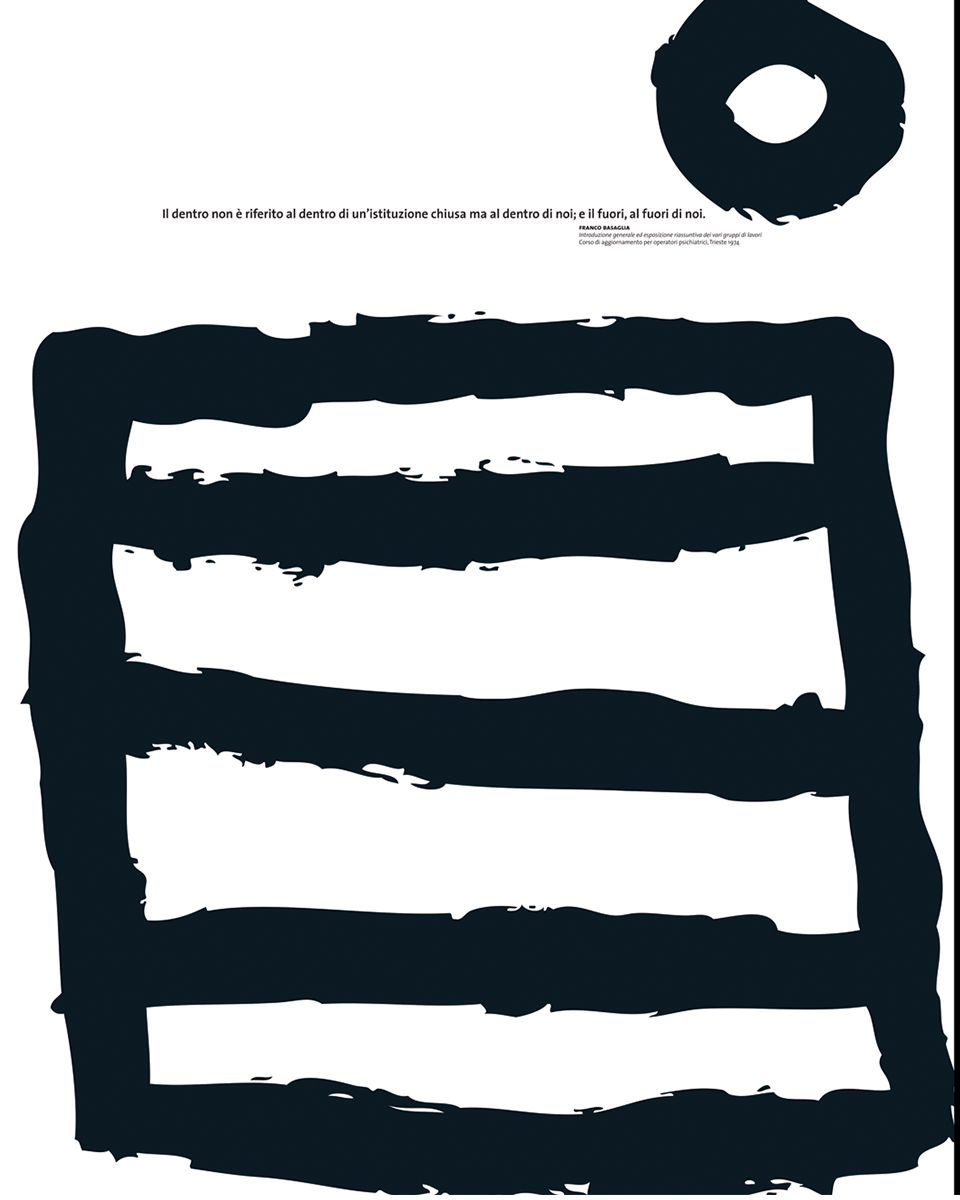 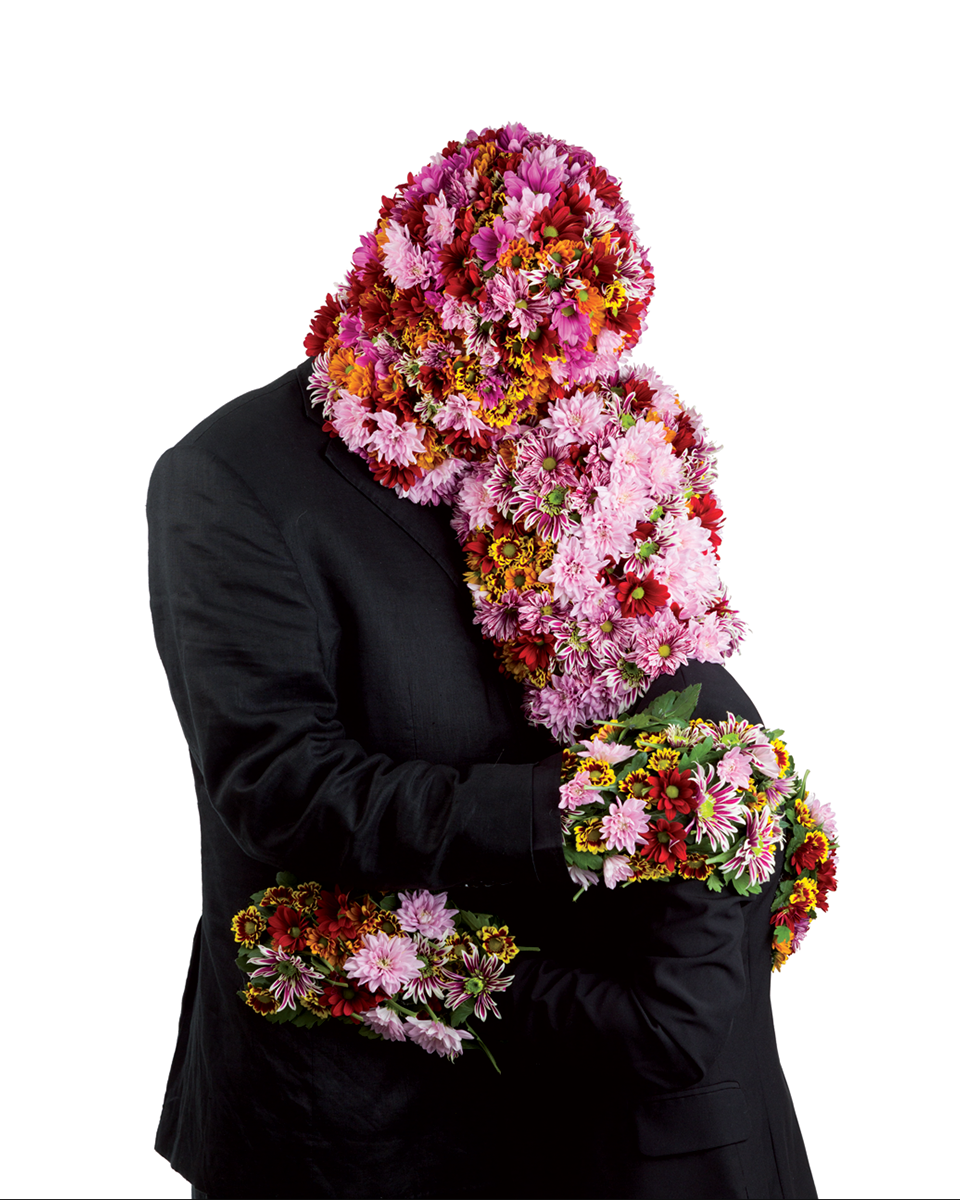 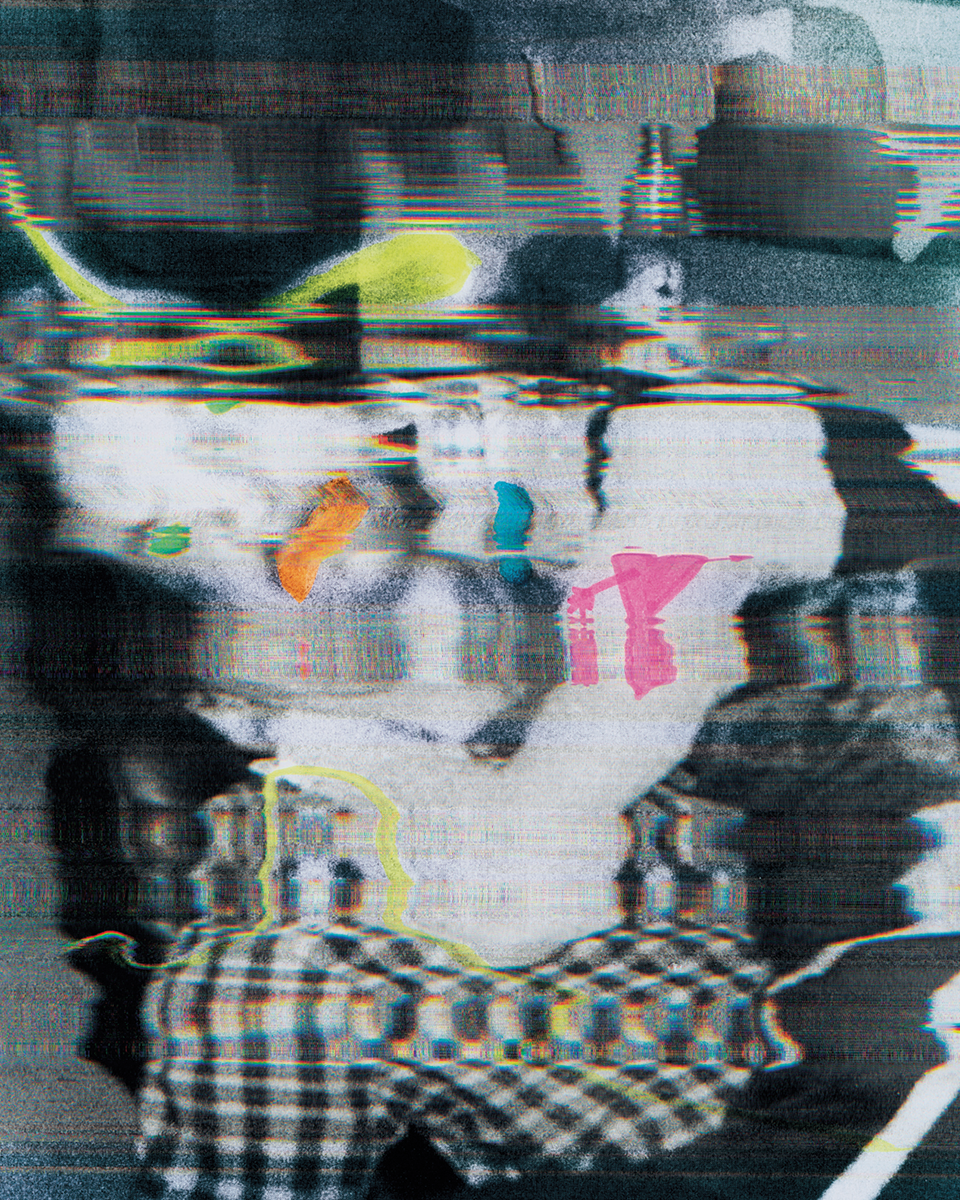 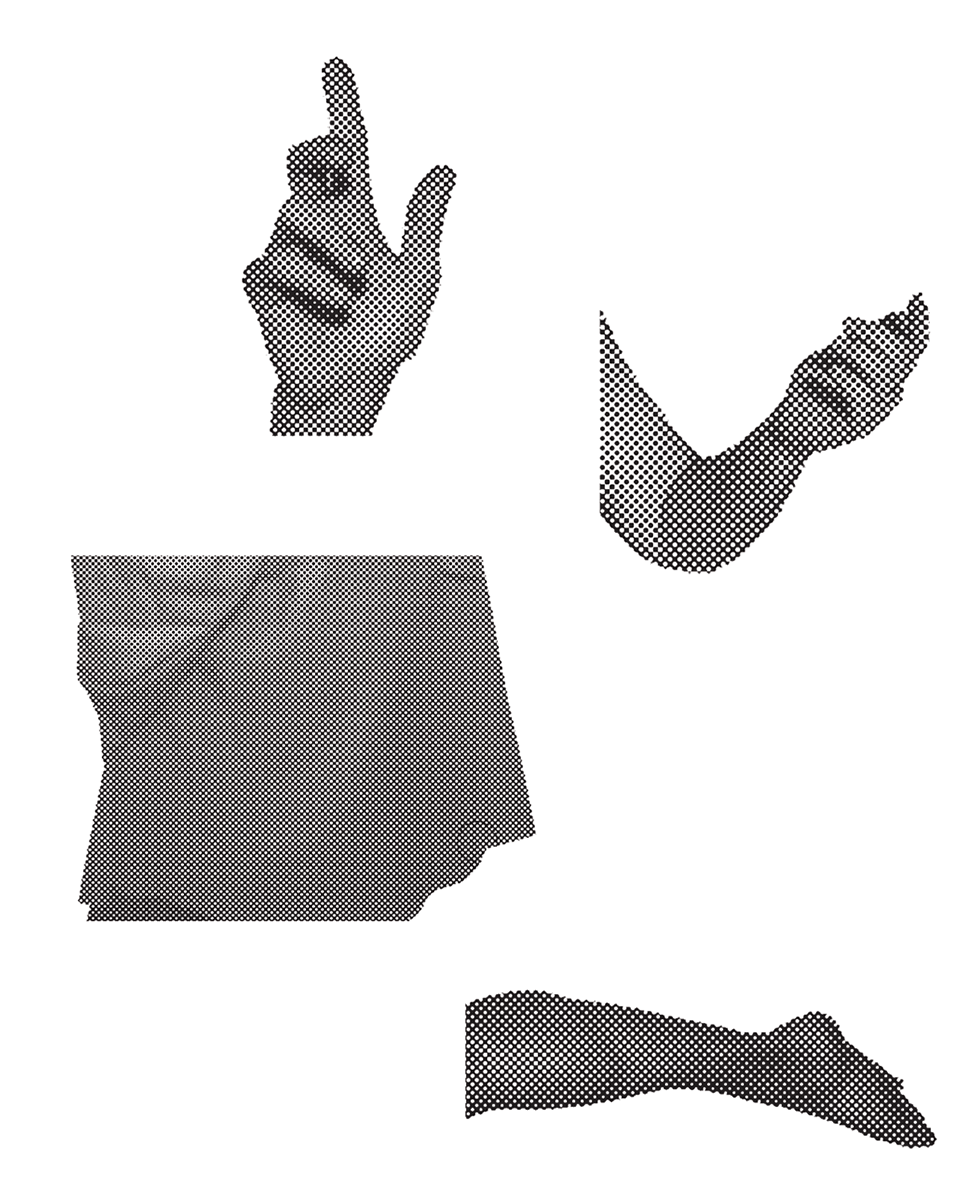 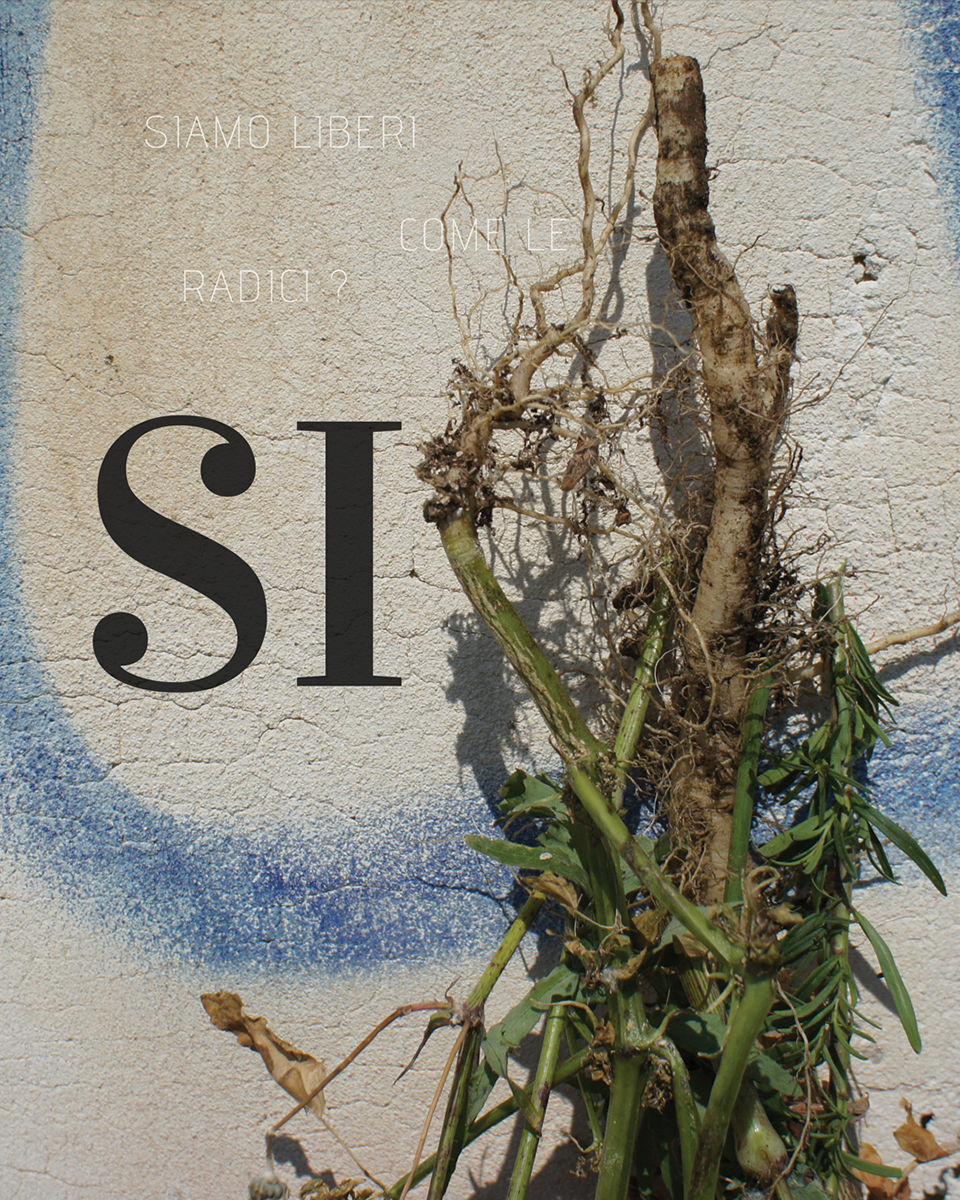 NESXT and Mercato Centrale Torino, creator and producer of the project, respectively, will debut MANIFESTO on Saturday May 4 at 6.30pm at Spazio Fare, on the second floor of the Mercato.
The exhibition is the result of a collaboration with SPAZIOY, the Salone Internazionale del Libro di Torino and the MACRO in Rome, and is sponsored by the Municipality of Turin.
From May 2 to 16, the posters will be hung up in the streets around Turin with the aim of bringing art spaces closer to places of everyday life: the ideas come to life in Turin’s streets, where the concept of independence becomes public action. The result is a collective reflection on the concept of independence in today’s society, an ideal manifesto installed in various points around Turin, transforming the city itself into an open-air museum.

Select posters will be on display at the Salone Internazionale del Libro di Torino from May 9 to 13. At the end of the fair, some of the works will still be on display at Mercato Centrale Torino. In the fall, the experience in Turin will be revisited in an exhibition at the MACRO in Rome.

“Art today seeks us out in the very same places where we live our lives; it asks us to be open at all times to a dialogue with images, forms and situations that can encourage us to look at things in a different way. This collaboration with NESXT affirms Mercato Centrale’s mission of supporting the research and art of independent creative talents in an open dialogue with the city”. said Domenico Montano, CEO of Mercato Centrale.

Since its foundation, Mercato Centrale has dedicated much of its time and space to art. Over the years, it has established important collaboration with national institutions in the pursuit of a single concept: art is something to experience, be surrounded by, devoured – with your eyes – because it is inspired by everyday life. The collaboration with NESXT reinforces this concept, offering the city of Turin a new art project following the success of “Plotting the Central Body” by Maria Pecchioli.