Angels arrive to the Milanese fashion catwalks.
On Monday 19th September at 7pm, for Milan Fashion Week, Mercato Centrale Milano becomes an unmissable catwalk for Contemporary Angels for YEZAEL by Angelo Cruciani. This is a fashion show outside aesthetic and social canons that explores the changes in contemporary beauty. The protagonists on the catwalk are people, rather than models, and the focus is personality, rather than physicality. 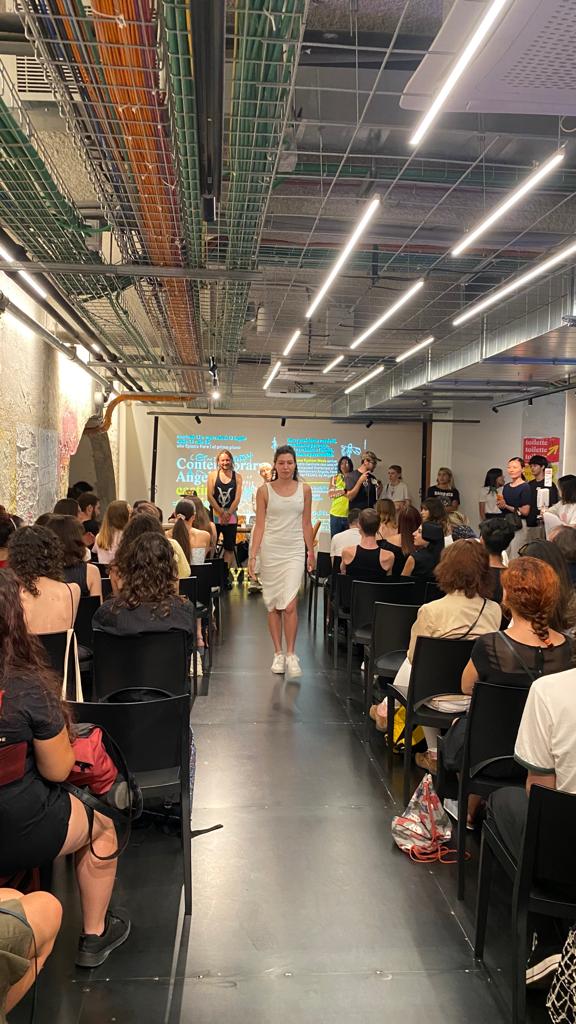 The Mercato Centrale, an inclusive place by definition, becomes the catwalk for a brand that has always championed inclusivity and the revolution of beauty standards. Instead of exclusivity, you find democracy, universal openness, and showing everyone and everything without limits, barriers, or restrictions.

The fashion show, sponsored by the Municipality of Milan, becomes an interactive experience that involves the entire space of the Mercato, which remains open to the public as the artisans carry out their daily activities.
Fashion thus unexpectedly merges with real life, creating a new way of thinking about the fashion world: exclusive, but no longer inaccessible, as it seeks contact with reality and does not isolate itself.
Onlookers can witness each step of the event: from the preparation of the models, including styling, make-up, and dressing, to the show on the catwalk where everything takes form. 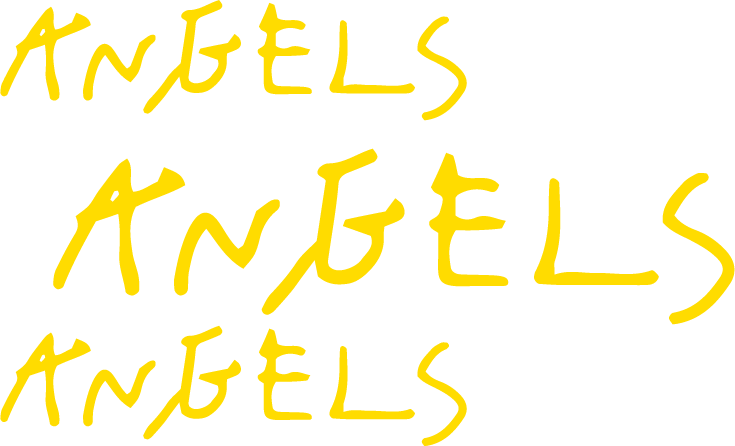 A sfilare, i nuovi angeli.

The new angels, as Cruciani calls them and who may not respond to the classic image of those who walk the runway, were selected during a two-day casting organized by the designer at the Mercato. The models, who will wear a collection created specifically for the event, were chosen by a jury led by Vittorio Masciarelli, director of fashion shows and founder of the Bookin Agency; Manuele Scrima, owner of Milano Scouting; and Maria Aminta Daniele , PR & events manager, as well as by the staff of YEZAEL. Over 1,200 candidates took part in the casting in July. The faces, stories, and personalities most aligned to the concept of "contemporary angels" were selected. These men and women have a special energy that contributes to the beauty of life, they give without taking, and they shine even without a spotlight. For Angelo Cruciani, the new angels are individuals comfortable in their own skin. By embracing their identity, they depict the aesthetic evolution of the world and change the idea of ​​beauty through the health of being instead of the illusion of appearing. They are the Contemporary Angels, the faces of a new way of conceiving fashion: beauty must be inclusive and vital, far from the stereotypes that enclose personalities in characters. Through the Contemporary Angels project for YEZAEL by Angelo Cruciani, Mercato Centrale brings to Milan an opportunity to experience up close an event typically reserved for the elite: a fashion show that everyone can attend. 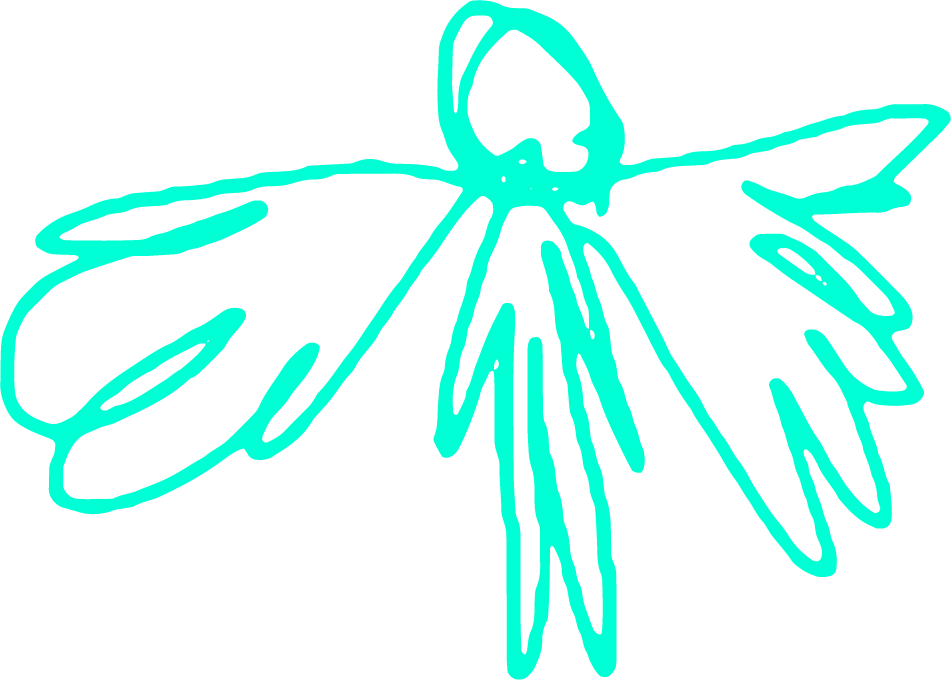 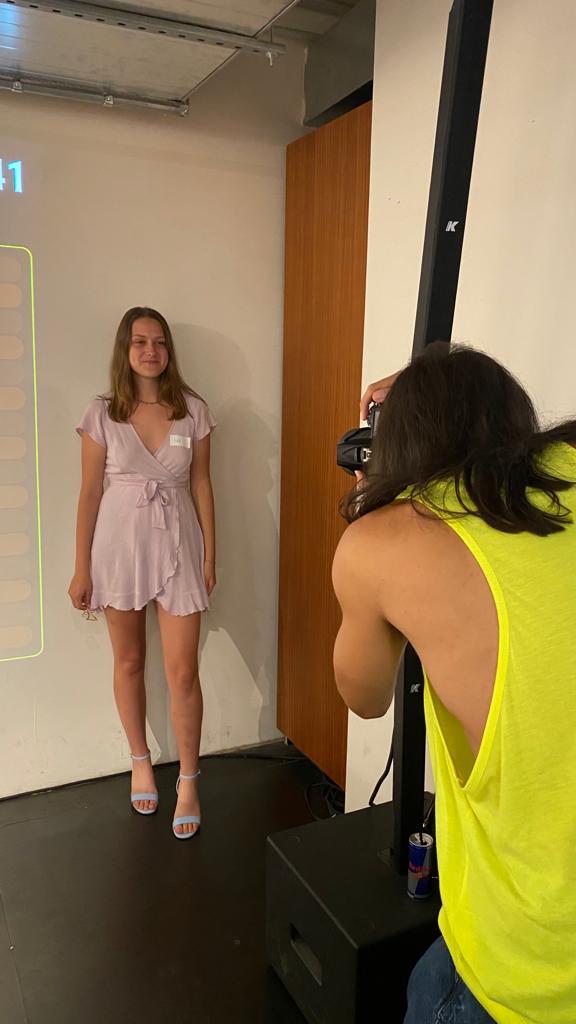 Yezael, founded by Angelo Cruciani in Milan in 2014, is a brand that explores the encounter between
opposites. It is a constantly evolving project that has traveled across the world from Mexico City to
Shanghai. It supports youth talent and creativity by partnering with television programs such as X-
factor and Amici. It’s the brand that first dressed the Maneskin and boasts among its supporters
Elodie, Ghali, Achille Lauro, and many other Italian and international singers.

It is a shimmering reinterpretation of grunge style that embraces today's world with a consistently
positive outlook and recalls the underground culture of the nineties. Seemingly incompatible materials
and textures come together, combining industrial technology with craftsmanship.
Yezael's grunge no longer recounts the children of the working class, but rather speaks in a new
perspective to the contemporary children of well-being.
Glorious Grunge is the evolution of luxury that highlights uniqueness and abandons the obsession with artificial perfection. Glorious Grunge exalts man in his imperfections. It gives a voice to a new generation of rebels who want to change the world and reject the rules of the past to write their own. 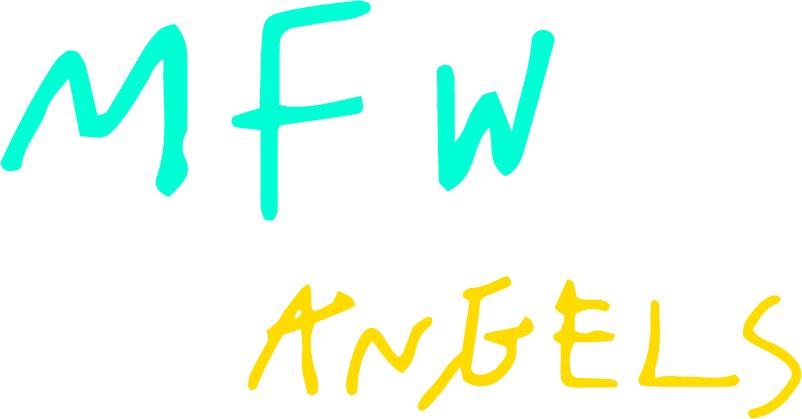 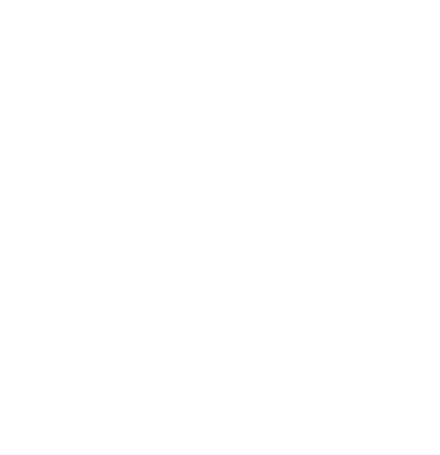 Angelo was 14 when NEVERMIND came out. It was the year in which he was flunked at the Conservatory, and he stopped playing the piano. He was never one to follow rules – he modified Bach's scores and corrected them to his taste. It all began in the 80s in the Marche countryside from the patched trousers of a grandfather who was always on horseback and a grandmother who dreamed of becoming a seamstress. The radio played the songs of that band, and Kurt Cobain seemed to be a fallen angel singing everything that we, without a voice, without courage, and without an audience, would never have had the courage to reveal. The anti-hero had become a hero. While the others acted like stars, he remained true to himself, as Madonna undressed, he covered himself: Angelo loved them both as they were complementary, one fragile and the other aggressive. Growing up he discovered fashion, from vintage to boutiques, from luxury to fast fashion, all the while remaining, as he says, wild. Grunge has instilled in Cruciani the poetry that comes from suffering, and the glorification of imperfections, unconventionality, and breaking away from stereotypes. "The rebel is the one who is not comfortable in the norms of the past, craves new visions, and yearns to create new perspectives in order to emerge from the shadows.”